It’s the trip that all kids would like to go on, in a nutshell the ideal holiday with friends, or the perfect gift to celebrate finishing school and coming of age. Barcelona is the city of fun and entertainment…but not only that! Actually, Barcelona is also famous for some examples of special architecture and, in general, as a city of art. 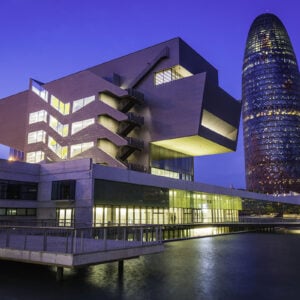 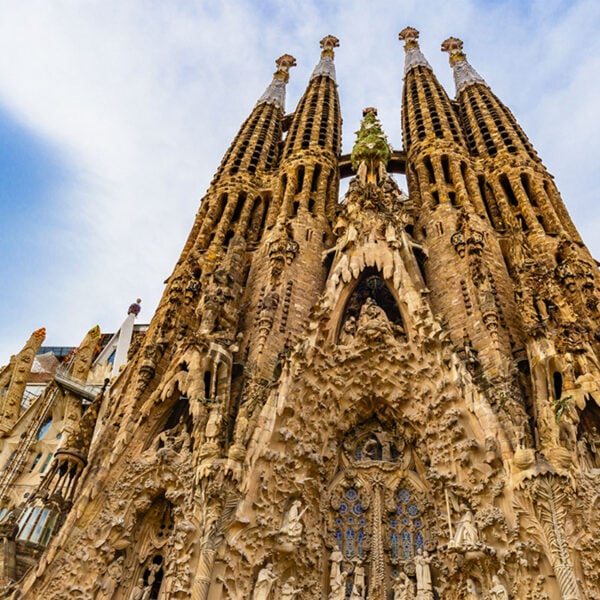 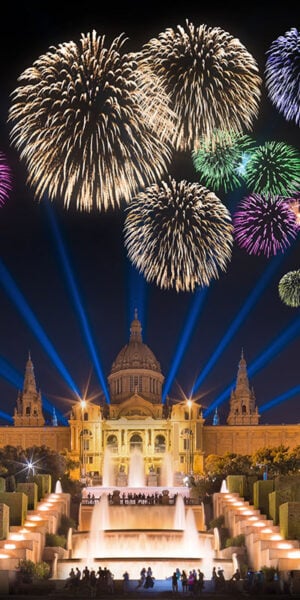 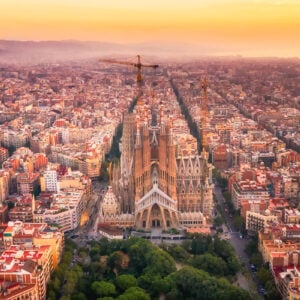 The Sagrada Familia is the symbol of Barcelona. The cathedral, designed by Antoni Gaudì, is the perfect example of Catalan Modernism. It was consecrated, although still incomplete, in 2010. It welcomes more than 3 million visitors a year and is the most visited monument in Spain.

The Rambla is the street that starts off from one of the main squares, Plaza de Catalunya, to reach the statue of Christopher Columbus that overlooks the sea to remind us of the Genoese navigator’s great undertaking. It’s constantly teeming with people, and at night it’s the place to be, especially considering the many bars that liven it up.

Antoni Gaudì is the main exponent of Catalan modernism and has given Barcelona some of his most important architectural works. In addition to the Sagrada Familia, he adorned Barcelona with two houses – casa Batllò and casa Milà – and with a park, one of a kind, Park Guell.

All football lovers will be unable to avoid a trip to Camp Nou, the home ground stadium of Barcelona FC, which also houses a museum inside. Plus, the 1992 Olympic Games were held in Barcelona and you can still see traces of this important event around the city.

There are many typical dishes of Barcelona, and there’s something for everyone whether you’re a lover of fish or meat, you won’t be disappointed! Instead, if you’re a wine enthusiast, you’ll be pleasantly surprised by what the area has to offer.