Bari, the capital of Puglia, is called the Paris of the South by its inhabitants. The city is kissed by the sun and the sea and holds artistic and natural riches of priceless value. If you’re thinking of planning your next holiday there, here’s a list of the 5 things not to miss in Bari. 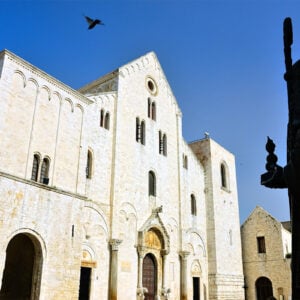 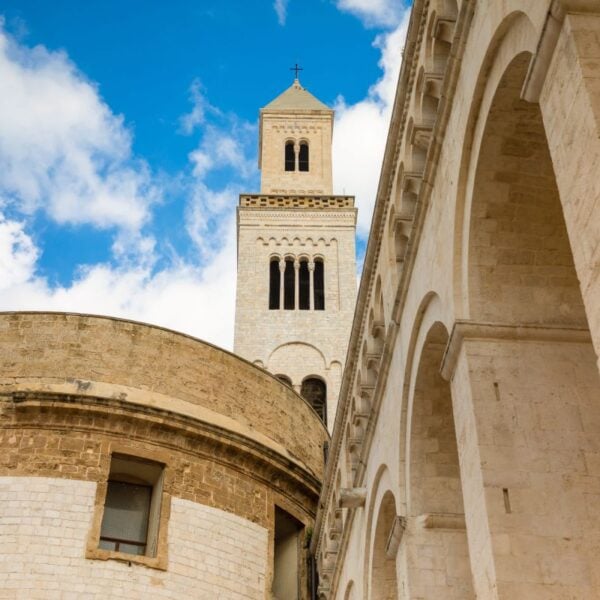 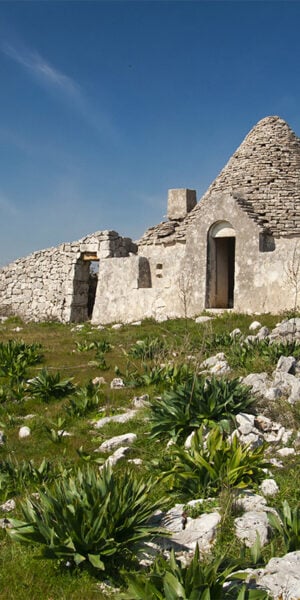 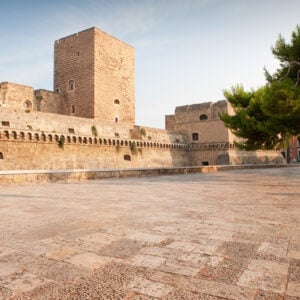 In Art Nouveau style, the Bari waterfront is one of the most fascinating places to stroll along in the entire Italian boot. Green parks and ancient buildings mark the promenade on the waterfront, with the Adriatic Sea gently lapping in the background. Sitting on a bench and admiring the sea is the best way to unwind and really enjoy a rejuvenating holiday.

If you want to experience the essence of the capital of Puglia you simply must go to Old Bari, the oldest part of the city that dates back to the Middle Ages. Maze-like streets intertwine, filled with the smell of typical local dishes cooked by the Bari women. Here, where time seems to stand still, you can also visit many churches. Young people, on the other hand, can experience the Bari nightlife in the clubs and bars there.

The Basilica of San Nicola

Saint Nicholas of Myra, patron saint of the city, gave life to the legend of Santa Claus, aka Father Christmas. His relics are kept in the crypt of the Basilica di San Nicola, where both Roman Catholics and Orthodox Christians come to worship him.

The 13th-century Castello Svevo is definitely one of the most beautiful things to see in Bari, an extraordinary and imposing fortress. Today it is also an important museum hub.

If you want to have an adventure suspended between mystery and legend, we highly recommend visiting underground Bari, on a guided tour led by archaeologists, who will reveal all the secrets of this spectacular place. An ancient early Christian cathedral, houses, churches, and tombs are just some of the wonders you’ll find in this enchanting place.