Berlin is the perfect destination not only for those looking for a city rich in history, art, and culture, but also for those who want to devote their time to shopping, relaxation and fun. Thanks to the very efficient means of public transport, you can easily move around the German capital, a safe and wonderful city! 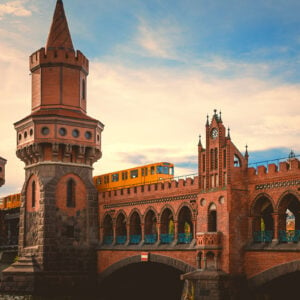 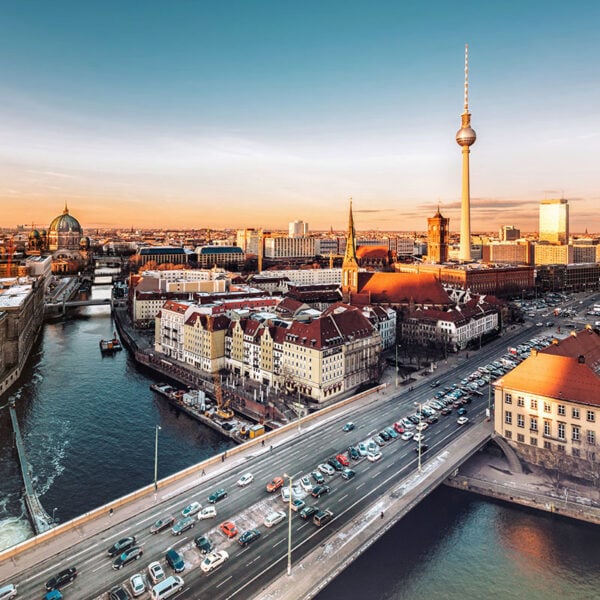 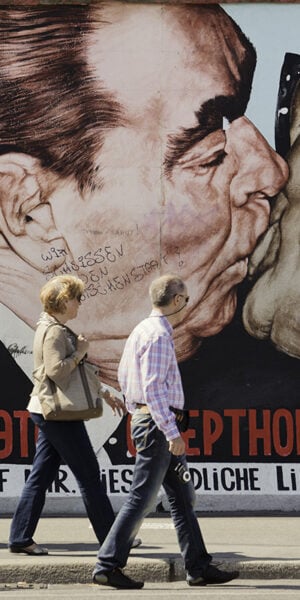 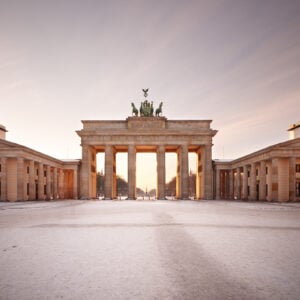 It is the symbol of the city’s history. For years it divided the city into two, East Berlin and West Berlin: emblem of the Cold War. It was knocked down in 1989. Only one stretch, about a kilometre long, remains standing, which today is an open-air art gallery, embellished with the multiple murals painted by artists from all over the world such as Dimitrj Vrubel’s “My God, Help Me To Survive This Deadly Love” or often referred to as the “Fraternal Kiss”, and Birgit Kinder’s Test the Best (Test the Rest).

It is one of the most important museums in the world. It takes its name from the ancient city of Pergamon, in Turkey, from which most of the treasures of archaeology preserved inside come. Don’t miss a visit to the magnificent “Altar of Zeus”, a masterpiece of Hellenistic art built by Eumenes II, and the “Ishtar Gate”, which was the eighth gateway to the city of Babylon.

A city steeped in history, Berlin also holds the Holocaust Memorial, a commemorative monument dedicated to the Jews who were victims of it. You can walk through as many as 2711 concrete slabs arranged in a grid pattern on a sloping surface, a work by architect Peter Eisenmann.

The Reichstag is the seat of the German Federal Parliament. The glass dome can be reached by an elevator and, if the weather allows, once you climb to the top, you’ll be able to enjoy a stunning view.

The Berliner Fernsehturm, about 370 metres high, is definitely not to be missed if you want to admire the city from above. It’s also an ideal location for a romantic aperitif in the rooftop bar, enjoying the wonderful view on show.