Bologna has many nicknames: the Dotta, because it has one of the oldest universities in Italy, the Fatty because it has an extraordinarily rich food and wine tradition, and the Red because of the red rooftops of most of its buildings. Here’s what to see in Bologna during your stay. 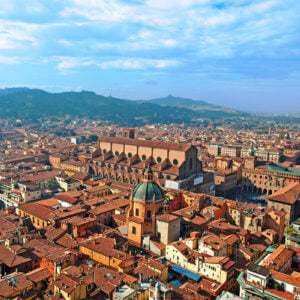 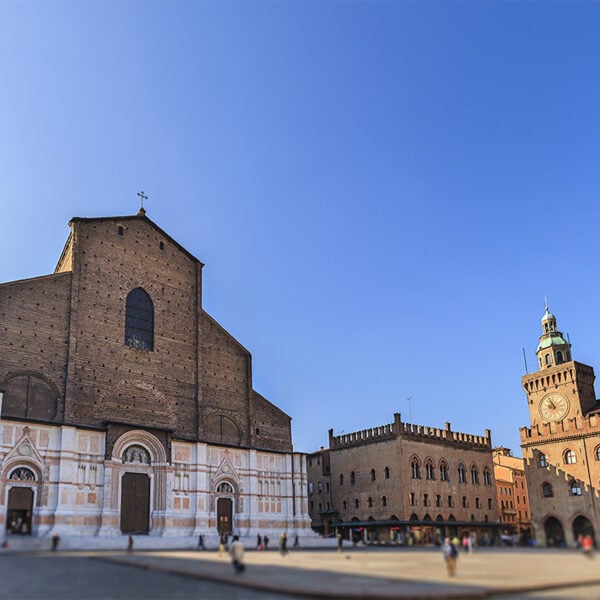 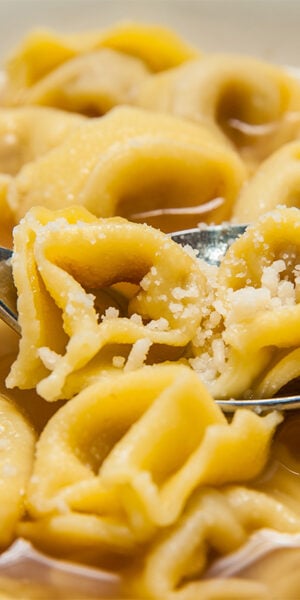 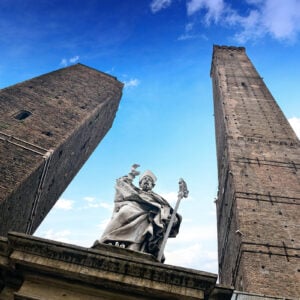 An iconic symbol of the city, the Asinelli Tower was built at the beginning of 1100 to give prestige to the family of the same name, but also for defence purposes. If you want to go up to the top, from where you can admire views of the whole city, you’d better be in good shape because you have to climb 498 steps!

The Basilica of San Petronio

The Basilica of San Petronio is one of the most beautiful churches in Bologna, and the fourth largest church in Italy. Towers, houses, and churches were demolished for its construction in the late 1300s. The Basilica is also a splendid example of a Gothic church in Italy.

Staying on the subject of religious buildings, the Church of la chiesa di Santa Maria della Vita is certainly worth a mention. Here the sculptural group ‘Compianto del Cristo morto’ (Lamentation over the Dead Christ) is kept – a raw and dramatic representation. When Gabriele D’Annunzio saw the statues lamenting the death of Christ, he defined the masterpiece a ‘stone scream’ so real was their grief and torment.

The porticoes of San Luca

They are part of the Bolognese architectural fabric, and at the same time are a symbol of it. Locals and tourists stroll under the arcades, which are cool in the summer and offer shelter in the winter, to get to different parts of the city.

If you love art, you can’t miss the Pinacoteca Nazionale di Bologna, enriched from the 13th to the 19th century with works by the most important Italian artists. Guercino, Raphael, Perugino and Tintoretto are just some of the famous names whose masterpieces you can find in the Pinacoteca.