There are plenty of places of art that you mustn’t miss. Among the many sights of Bordeaux, we want to suggest you visit: Place de la Bourse, the heart of the city and an evocative place, especially in the evening. The body of water that characterises it, is known all over the world as the “Miroir d’eau” reflecting pool, and the Musée des Beaux-Arts of Bordeaux, where you can see a vast collection of works from 1400 to 1900. 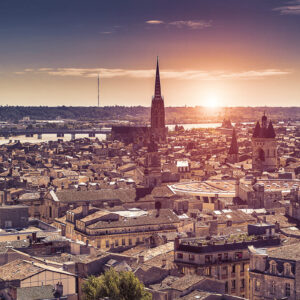 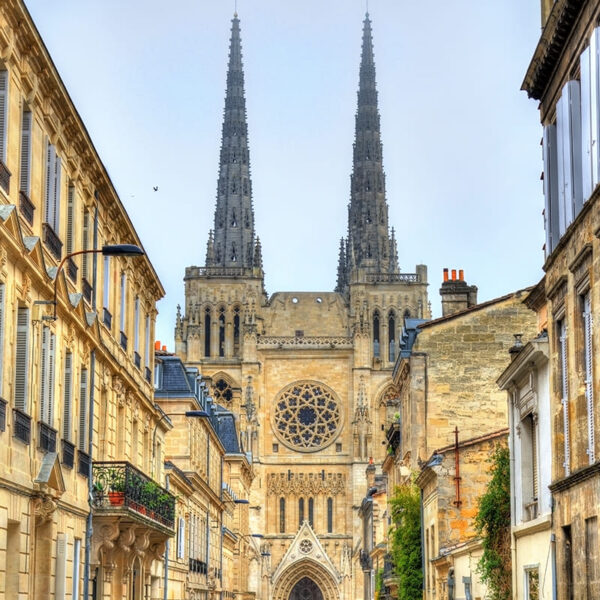 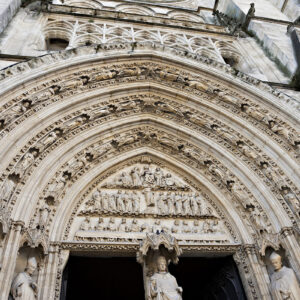 The streets of Bordeaux

You must take a stroll around the streets of Bordeaux . The city has so many charming and picturesque streets to offer. We suggest: the Garonna Waterfront, an embankment declared a UNESCO World Heritage Site and without a doubt one of the most relaxing places in the French city, and the Rue Sainte Catherine, the longest shopping street in France. You’ll often find yourself travelling up and down it when visiting Bordeaux .

The city has plenty of places of worship to offer and we suggest you don’t miss: the Basilique Saint Michel, the highest in France and among the most beautiful in Bordeaux; the Cathedrale Saint-Andre of Bordeaux, the city’s most important church, recognisable because of its beauty and magnificence.

As you know, Bordeaux is one of the most famous cities in the world for its food. So you’ll be spoilt for choice during your stay there. But out of the many typical dishes, we suggest you try: lamprey à la bordelaise a dish made of fish, leeks and red wine, and the world-famous sweets macarons.

Wine: the pride and joy of Bordeaux

During your stay in Bordeaux, don’t miss a tour of the vineyards . As you will know, the French city is famous for its wines. Discovering how they are produced will be an unforgettable experience.