If you’re planning to head to England for a short holiday, a must-see destination is Bristol, one of the most charming cities in the west of the UK. Let’s find out together what things there are to see, distinct between architectural and natural beauties. 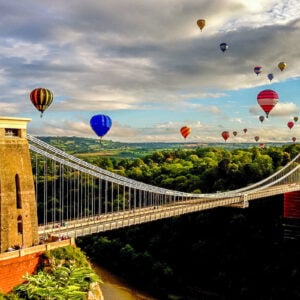 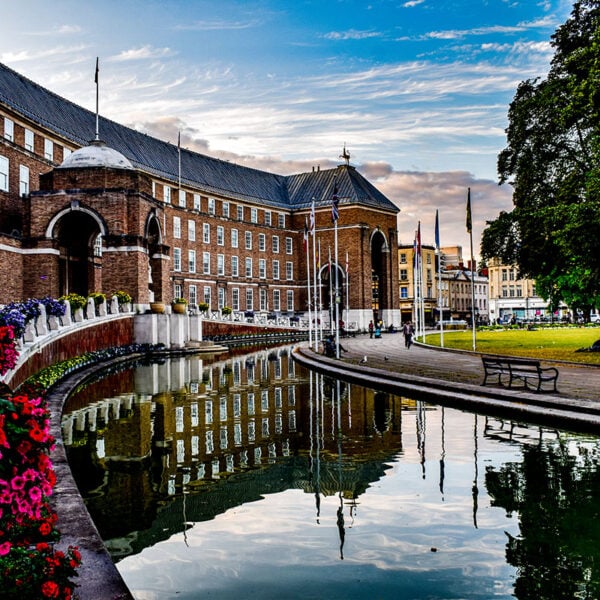 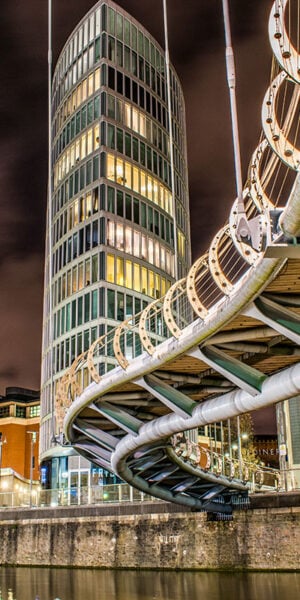 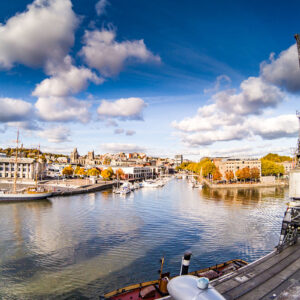 Built in 1148 as an abbey, it has undergone considerable changes over the years. Today it is a place where you can go on an interesting guided tour and listen to good music, as it is often used for concert performances.

It is the monumental suspension bridge that dominates the gorge of the River Avon and offers breath-taking views. In the evening, the bridge is lit up and is very picturesque when admired from afar. It is also a great vantage point to watch the different hot air balloons rise up into the sky during the Bristol International Balloon Festival.

A must-see place in the city centre. A huge coral reef has been recreated inside the structure, home to multiple marine species. In addition, there is a panoramic underwater tunnel that allows you to admire the marine fauna.

Built in the 11th century as a Norman fortress, Berkeley Castle, remarkably close to Bristol, could be the destination for a fascinating out-of-town trip. It has been in the same family since 1100. If you take a guided tour of the rooms, you can admire different works of art from different historical eras.

The art of glass is one of the main hand-crafted productions of the inhabitants of this city. You can see many artisans at work, blowing glass and creating beautiful, uniquely shaped objects.