Budapest, the Hungarian capital, is a city of great charm. Between castles, sumptuous buildings, and bridges on the Danube, it is called the “Paris of the East”.

Here then, are 5 places to see during a holiday in Budapest. 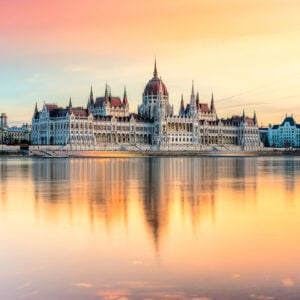 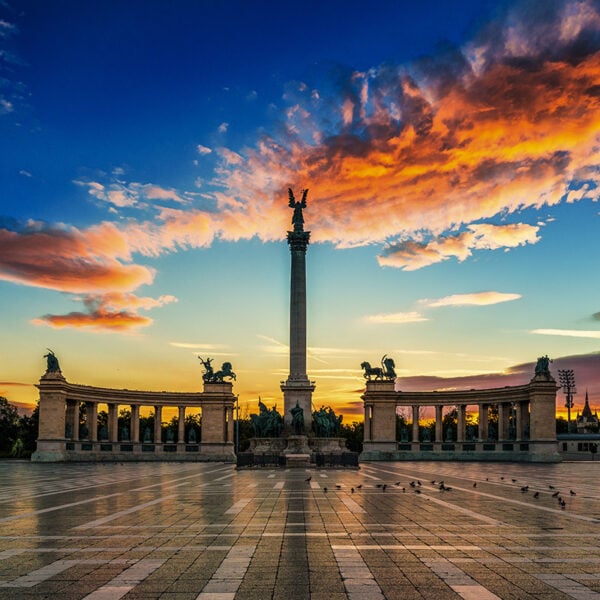 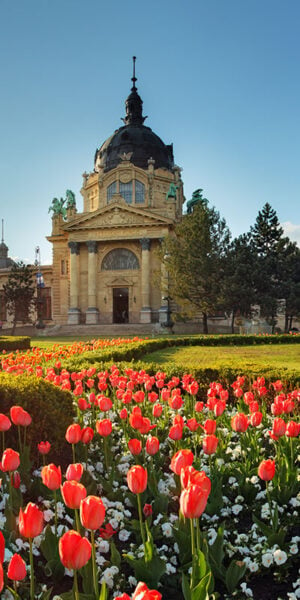 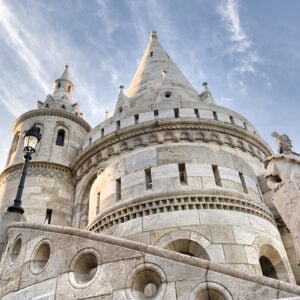 The Buda District is the oldest focal point of the city and is dominated by the UNESCO World Heritage-listed Royal Palace, now the city’s important museum hub. Admire the late Gothic Church of Mathias with its roof covered in Zsolnay ceramic tiles and the fairy-tale Fishermen’s Bastion with spectacular views of the Danube.

In modern Pest you can go shopping along Andràssy Avenue or visit the Gothic Parliament Building, overlooking the Danube and custodian of the crown of Stephen I of Hungary. Then visit the Great Synagogue of 1859, the city’s main Jewish place of worship.

The city’s hot springs were also appreciated by the Romans who founded the Aquiuncum here. Even today Budapest offers you numerous thermal baths, including the 19th-century Szechenyi Baths in the Városliget Park, with indoor and outdoor swimming pools that can also be used in winter.

This island on the Danube is named after the daughter of Béla IV, who took refuge in a monastery to escape the Tartars. On reaching this oasis, you will discover the green heart of Budapest, between open-air theatre, lush gardens, and a rose garden, with the pools of the Palatinius Baths in the middle.

The Museum of Fine Arts

It is one of the most important museums in Europe. There are sections dedicated to the Egyptians, sculptures, prints and drawings, Greco-Roman antiquity, and Masters of Painting such as Goya, Van Dyck, Raphael, Tiepolo, Giotto, and Rembrandt.