Right in the heart of the Ruhr, the German industrial region, Dortmund is a wonderful surprise for those who visit it. Known for its football team, Borussia, and its excellent beer, it is a modern, green, and innovative city that will win you over at first sight. 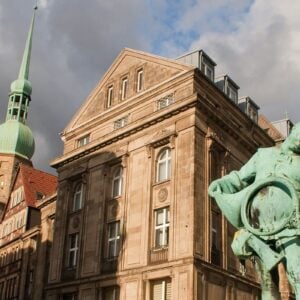 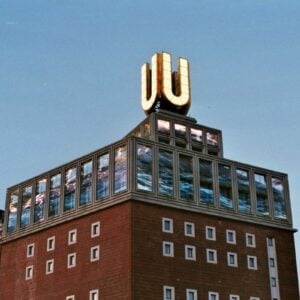 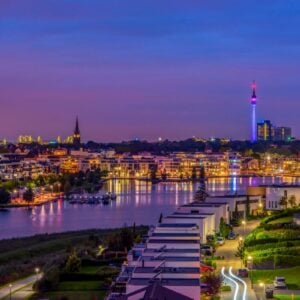 The old market is a must-see destination. People have been going there since the 12th century, and today it is still a meeting-point for city residents or tourists alike, thanks also to the fact that two of the oldest city breweries are located there: the Wenkers am Markt and the Pfefferkorn’s No. 1 Am Markt. During the Christmas season, the square hosts the beautiful Christmas markets, with lots of stalls and is filled with a fairy-tale atmosphere.

This shrine to football is something you mustn’t miss if you’re in Dortmund, and it’s not just for those who love the sport. There is an interactive museum inside and during the year, the area is host to numerous events. Don’t miss Borussia Dortmund’s stadium either, Signal Iduna Park.

It is a large park in the south of the city – an ideal place to relax in or take part in some of the many activities organised for adults and children. Not far from Westfalenpark is the Florianturm, the 220-metre tall television tower, one of the city’s landmarks from the top of which you can admire the city in all its glory.

Dortmund is full of extremely old buildings of worship. Among these, certainly not to be missed is the church dedicated to the patron San Rinaldo. It is the oldest church in the city dating back to the 13th century. There is an amazing view of the city from its impressive, 104-metre tall tower.