Are you thinking about the next destination for a well-deserved break? Choose Holland and fly to Eindhoven, a young city, not very touristy but able to amaze the traveller. Let’s go!

Eindhoven is a fascinating city. It is located in the province of Brabant and is famous as the city of Philips: the company, and national pride, who invented and produced the famous light bulb. 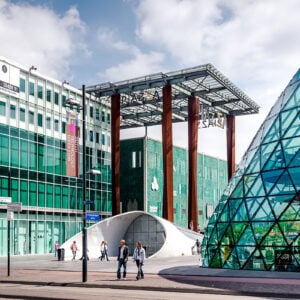 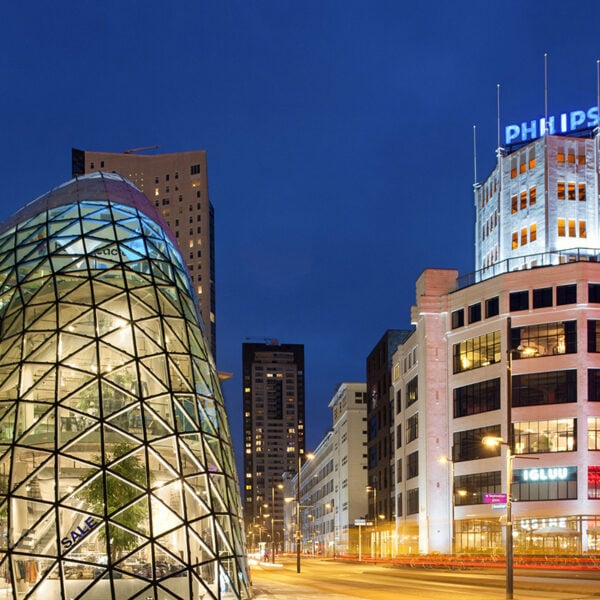 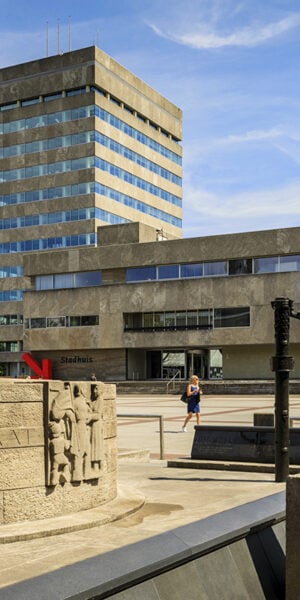 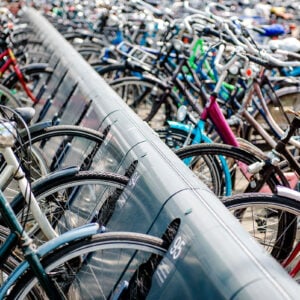 It is an unmissable attraction, and somehow embodies the dynamic spirit of its inhabitants. Inside, in addition to a collection of radios and electrical appliances designed throughout the company’s history, the historical role Philips played is told, how it helped to improve the lives of the inhabitants of Eindhoven by creating the Stadium, the van Lennep Park and redeveloping the former industrial area.

The modernity of Eindhoven blends with its beautiful old town, which we suggest you visit by bike, like its inhabitants. The city is equipped with flat bike lanes and parking spaces dedicated exclusively to two wheels. The main attractions are close to each other and can be easily reached, perhaps starting with The Blob, the futuristic glass and concrete building designed by Italian architect Massimiliano Fuksas.

Eindhoven is also famous for having one of the best Design Academies in the world and for hosting Dutch Design Week which, every October, turns it into an outdoor museum. The Gothic-style Church of Santa Caterina is also beautiful and is equipped with a romantic music box donated by Philips.

But the innovative soul of Eindhoven explodes in the neighbourhood of Strijp-S, about 15 minutes from the centre: this industrial area, which once belonged to Philips, has been completely redeveloped and now houses workshops, studios, clubs, and trendy shops.