Florence is one of the most fascinating cities in Italy, filled with history and culture. Deciding what to visit can be really difficult: the wonders are endless but, with a bit of organization, you can focus on the must-see attractions. 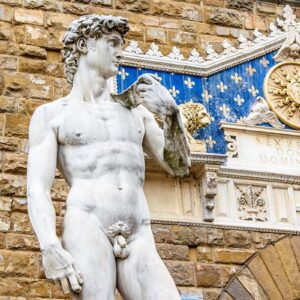 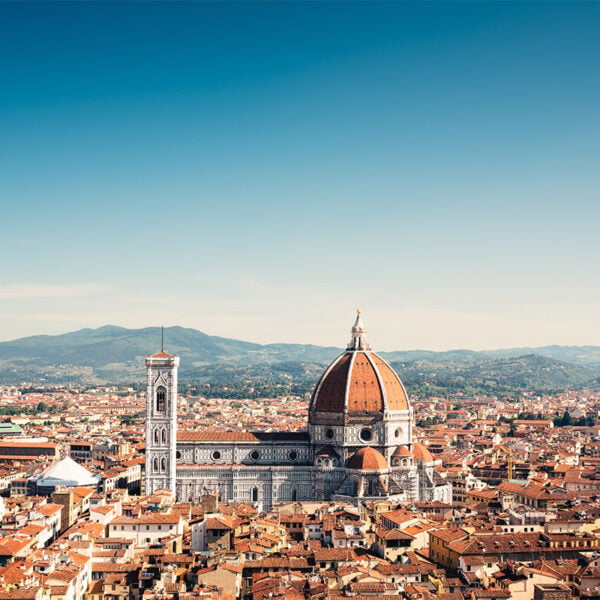 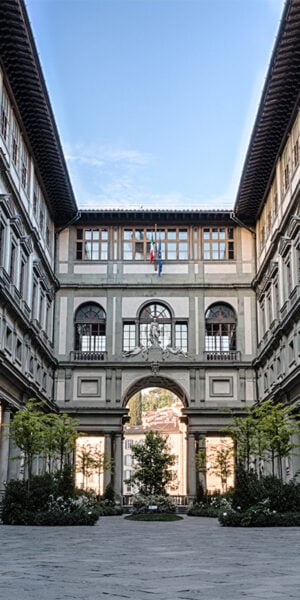 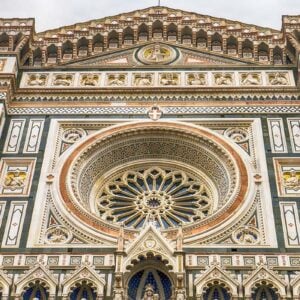 Piazza del Duomo is a unique glance at the world with its dome by Brunelleschi, Bell Tower by Giotto and Baptistry with its magnificent Porta del Paradiso. A visit inside the cathedral of Santa Maria del Fiore is a real must for any art lover.

It’s well worth taking a stroll on this bridge during which you can have a look at the many goldsmith shops there, but also at the Arno flowing under its arches. For an extra touch of romance we suggest walking along it in the evening, with the lights from the houses and the moon reflected on the water. The Boboli Gardens is another Florence stop off that will be of interest to younger visitors.

If you go to Florence, you mustn’t miss a trip to The Uffizi, one of the most famous and well-stocked museums in the world. You can admire, among so many works, Botticell’is famous ‘Venus’ or Caravaggio’s ‘Medusa’. Michelangelo’s ‘David’, however, is kept in the Galleria dell’Accademia.

This square certainly knows how to charm the visitor. Palazzo Vecchio, which you can visit inside, also organises interactive workshops for children and the chance to climb up the Arnolfo Tower.

Piazzale Michelangelo gives you a view from above of the whole of Florence. From this vantage point, you overlook the city’s old town and also have views of the hills of Fiesole and Settignano. Piazzale Michelangelo can also be reached on foot, walking along the picturesque Rampe dei Poggi.