Kraków is the second largest Polish city for number of inhabitants and importance, filled with historical, architectural, and worldly beauties, which is worth visiting. If Kraków is somewhere you’d like to go, then you’ve come to the right place to get some travel advice. 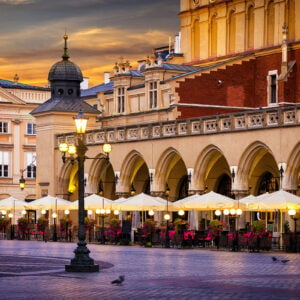 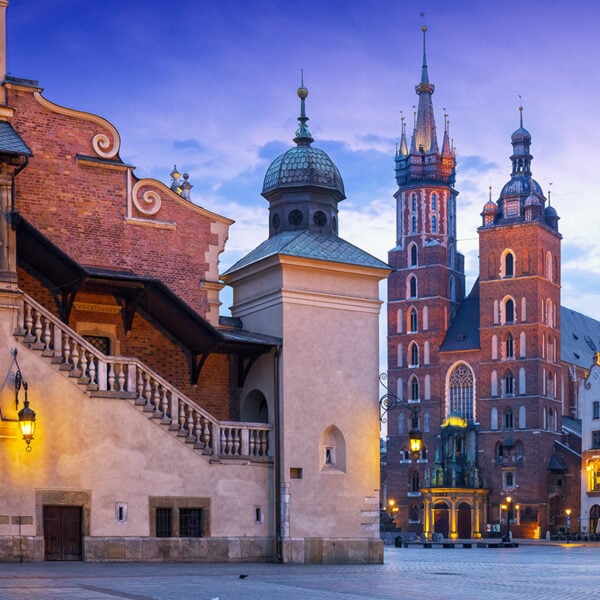 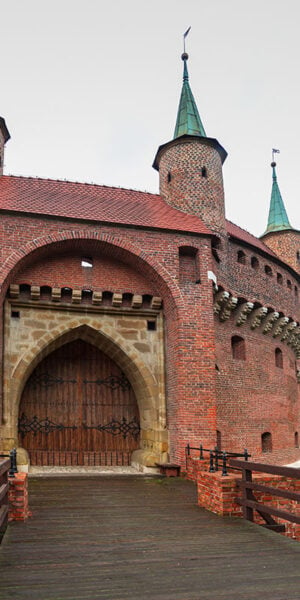 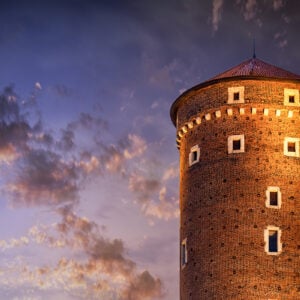 As soon as you arrive in Kraków, you mustn’t miss Rynek Glówny Square because it is one of the most beautiful and majestic squares in Europe. It’s the heart of the whole city, on which elegant buildings, museums, cafés, restaurants, and shops overlook.

Another must-see is a visit to Saint Mary’s Basilica, built in the 14th century in Gothic style. It is characterized by two imposing towers of different heights and craftsmanship. Inside, the starry blue vault and the beautiful windows will enthral you and leave you breathless. The wooden altar and the three majestic aisles are also of importance.

It is located on a hill, on the banks of the River Vistula, in a spot that allows you to have a breath-taking view of the entire city. It holds great importance for the Poles – it was the royal residence and the adjacent Cathedral is the Polish national shrine. Inside you can visit the armoury, the treasure of the crown and the “Dragon Cave”, where the famous legend of the dragon of Kraków is set.

In Kraków the cuisine is very tasty and hearty. There are various typical dishes and you can taste them in many picturesque restaurants. Firstly, you must try Zurek, a Polish soup made with rye flour and meat. The Pierogi z miezem, meat dumplings, are also tasty. Obwarzanek, on the other hand, is a traditional braided ring-shaped bread, which is fluffy and appetising.