London, the capital of the United Kingdom, is a city of unparalleled charm. A metropolis of almost 9 million inhabitants, London is loved by travellers from all over the world: located in the south-east of Britain, on the banks of the River Thames, it will be an unforgettable holiday. 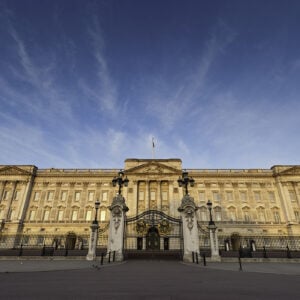 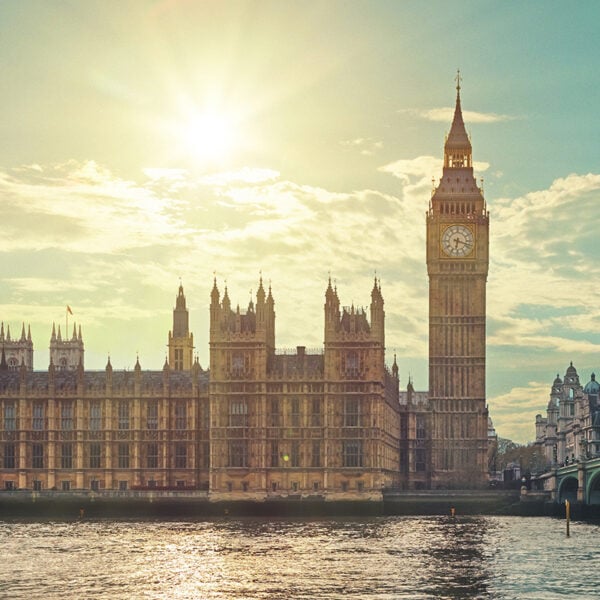 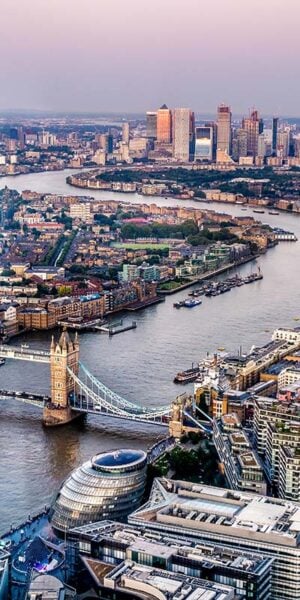 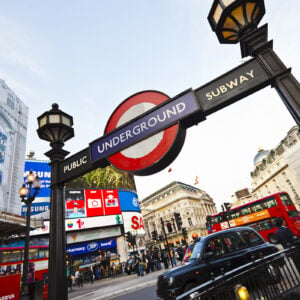 It is one of the most important museums in the world: founded in 1753 by the collector Sir Hans Sloane, it now comprises an area of about 54,000 square metres and houses priceless artefacts, covering the entirety of human history.
Among the most important pieces is the “Rosetta Stone”, an Egyptian granodiorite stele dating back to 196 BC and found in 1799 during Rashid’s voyage on the Nile Delta: its enormous importance is due to the fact that the same inscription in hieroglyphic, Egyptian Demotic and Ancient Greek allowed scholars to decipher Egyptian hieroglyphs.

The official residence of the British monarchy is an essential landmark for all Brits and a must-see during a visit to the city for tourists. At 11 o’clock in the morning (every day in the summer months and every other day in the winter) you can watch the traditional Changing of the Guard, a spectacular ceremony that has been repeated since 1660.

Nicknamed the heart of the world, this square (which is actually a circle) was built in 1819 to connect Regent Street with Piccadilly, immediately becoming one of the most important road junctions in the city. It is also known for its video display and large neon signs that illuminate it 24/7, as well as the famous Shaftesbury Memorial Fountain and statue of the Angel of Christian Charity on top, sculpted by Alfred Gilbert and always mistakenly believed to be Eros, Greek god of love.

From the Clock Tower (renamed Elizabeth Tower in 2012) overlooking the Houses of Parliament, a splendid example of neo-Gothic architecture and the seat of the House of Lords, the large bell dubbed Big Ben plays its signature tune every quarter of an hour. It is currently being restored. Westminster Abbey, on the other hand, a Romanesque-style Anglican church, holds the tombs of monarchs and famous people. The most important weddings of members of the Royal Family are also celebrated here.

The Tower of London

The charming fortress built on the north bank of the Thames is a stop on your trip to London that will make children and young people happy, too. Here you can breathe in the history of England: it was built separately from 1066 onwards, and the White Tower that lends its name to the building was commissioned by William the Conqueror. It was used as a prison, gendarmerie, and home to the Crown Jewels. It is a UNESCO World Heritage Site.