Madrid, the capital of Spain, is one of the most popular tourist destinations, for its art, its cuisine and the famous ‘movida’. It is one of the most cosmopolitan cities on the Iberian Peninsula, where it is impossible to get bored. A holiday in Madrid will certainly be an unforgettable experience. 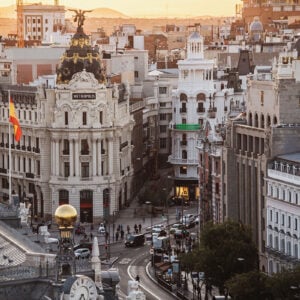 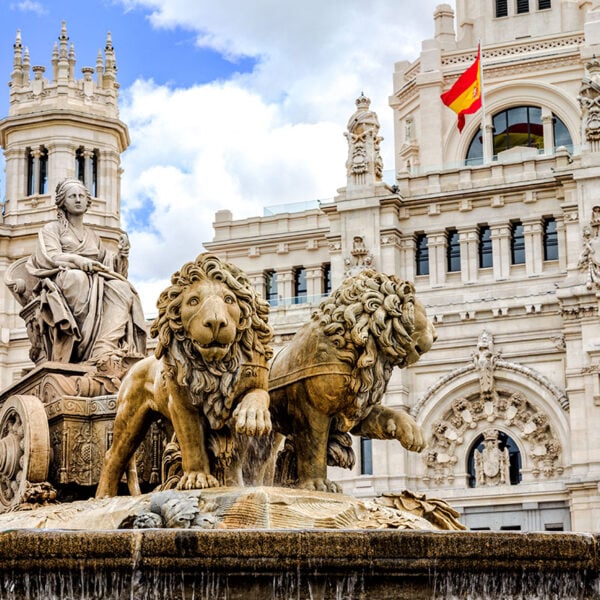 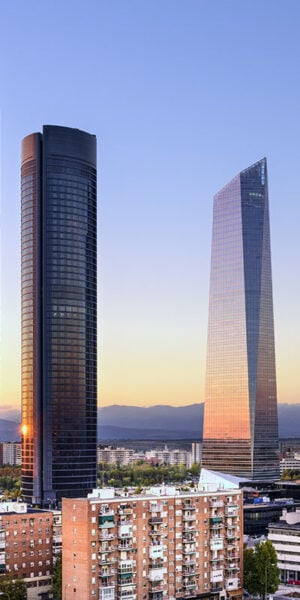 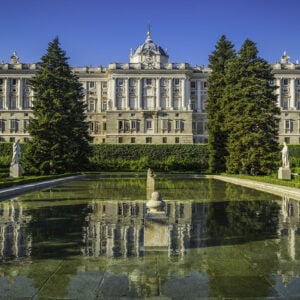 The Museums of Madrid

The first thing that you can’t miss is a visit to the most famous museums in Madrid: the Prado, one of the most important in the world, housing masterpieces, among others, by Goya and Caravaggio, and the Museo Reina Sofía, where you can find works by Picasso, Mirò and numerous other artists.

After the museum beauties, you can’t miss the architectural ones: the lavish Royal Palace, the official residence of the Spanish monarchy, with its 3,400 Baroque rooms; the Cathedral di Santa Maria la Real de la Almudena, consecrated by Pope John Paul II in 1993; Madrid’s two main squares, Plaza Mayor and Puerta del Sol, are among the oldest places in the city.

If you want to immerse yourself in Spanish culture you can’t leave Madrid without first having watched a flamenco show at Cardamomo, a flamenco theatre and one of the most popular clubs in the city, as well as an institution in the world of dance.

If you’re a football fan, you’ll definitely not want to miss the opportunity to see the Santiago Bernabeu, Madrid’s historic stadium open for guided tours where you can admire the impressive structure, the changing rooms, and the museum full of jerseys and trophies.

Madrid is also rightly famous for its good food. Walking around the city you simply have to stop at a bar to taste some typical churros with warm chocolate, maybe at the historic San Ginés chocolate café, or try the typical Madrid paella accompanied by some tasty tapas.