Manchester is one of the great metropolises of the north of Great Britain. It was the heart of the Industrial Revolution, and today is a popular and admired tourist destination. A visit to Manchester will certainly be an exciting experience for you. 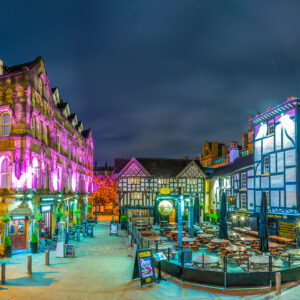 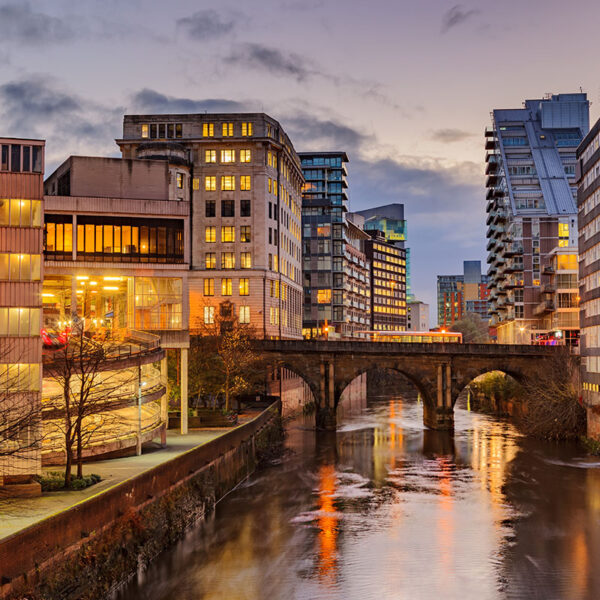 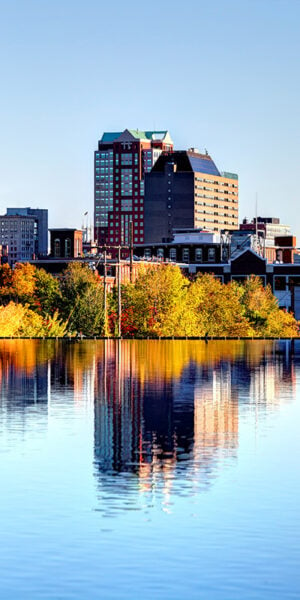 A visit of the city can only begin with a tour of the old town and in particular from Manchester Town Hall: a building with such impressive features (thanks to its clock tower) that it looks like a Gothic church. Equally, you can’t miss a visit to Manchester Cathedral (formally the Cathedral and Collegiate Church of St. Mary, St Denys, and St George), built in English Gothic style and adorned inside by sculptures and stained-glass windows.

If you’re interested in an educational holiday, you’ll definitely want to visit some of the city’s most important museums, such as the Whitworth Art Gallery, with its hundreds of exhibition rooms surrounded by a picturesque park; the Museum of Science and Industry, which annually also hosts the Science Festival, and the Manchester Museum with major exhibitions of archaeology, anthropology and natural history.

If on the other hand, you want to immerse yourself in typical Manchester, away from the tourist hustle and bustle, you should take a walk through the hip neighbourhoods of Ancoats, Castlefield and Northern Quarter, residential areas in full development, where you can immerse yourself in the pace of life and habits of the locals.

If your great passion is reading, then you’ll love Chetham’s Library: it’s the oldest public library in the UK, and as you enter, you’ll feel like you’re inside a Harry Potter film set.

For football fans, however, there is no place more beautiful than the National Football Museum, where you can admire some of the most important memorabilia in the history of football and Manchester United.