Munich is one of Germany’s most fascinating cities, where history and present blend in a perfect mix that captivates the hearts of its visitors: you can’t miss out on the opportunity to visit it. 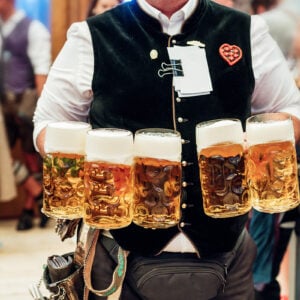 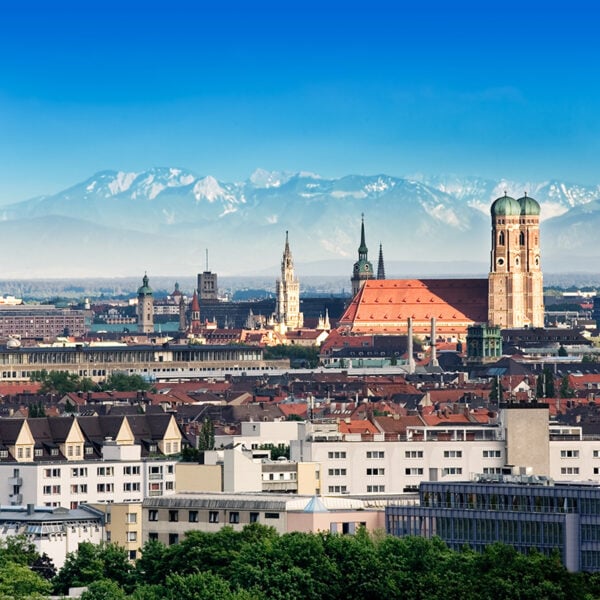 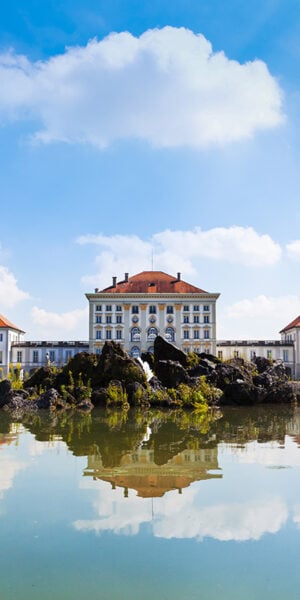 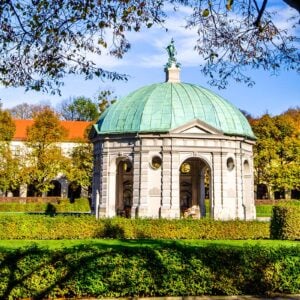 Our itinerary begins with the Royal Palace, the famous “Residenz”: one of the largest and most majestic palaces in Europe, inside which you will find glitzy courtyards and numerous works of art, including a statue of Venus by Canova. Then we go on over to Frauenkirche, an imposing Gothic church of the late 15th century, and then to the beautiful Marienplatz square, with the Rathaus-Glockenspiel chiming clock placed right on the facade of the New Town Hall.

Give yourself time at Kunstareal, a neighbourhood almost entirely dedicated to museums. Here you can visit the three art galleries, Alte, Neue and der Moderne, or the Lenbachhaus, containing many Impressionist works.

If you want to spend time outdoors do not skip the English Garden, perfect for spending a few hours relaxing in, or for a nice photo shoot with the Chinese Tower or the Monopteros in the background.

Off the beaten tourist track you can visit the Allianz Arena and the BMW Museum. The first is the fascinating stadium home to Bayern Munich football team, as well as a proper recreational centre where you can find museums, restaurants, and shops. The second is a mind-blowing building, in which you can retrace the history of the automotive brand, also getting a close look at the latest prototypes.