Nantes, on the banks of the Loire, is a riverside resort of great charm. The French city today has also become an important cultural centre: during the year there are exhibitions and events of great tourist interest. 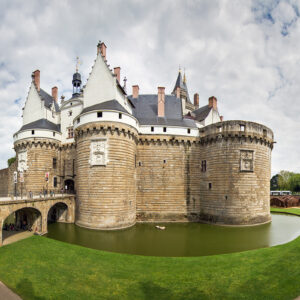 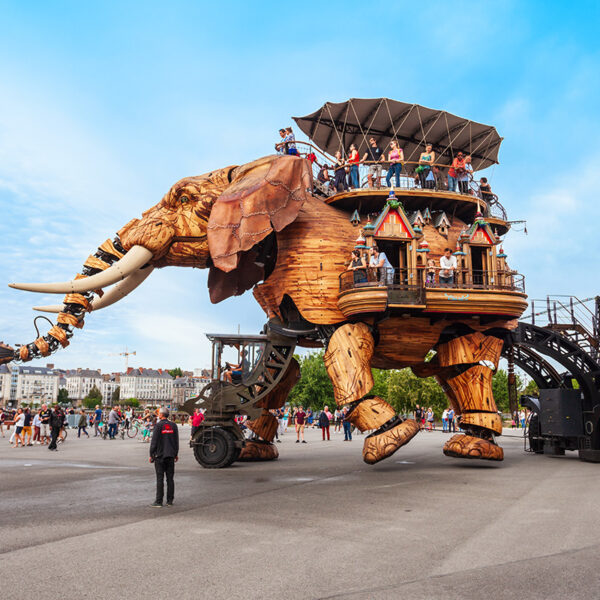 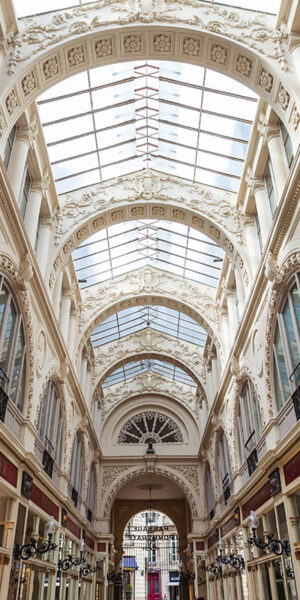 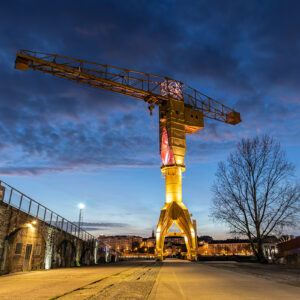 The Cathedral of Nantes

The Cathedral of Nantes, dedicated to the apostles St. Peter and Paul, is an important, Gothic-style church. Imposing, pure white, it was built over 450 years from 1434 to 1891.

Castle of the Dukes of Brittany

The Castle of the Dukes of Brittany is also located in the old town, built on the remains of the walls belonging to an earlier building. It is an elegant residence, surrounded by water; the Gothic influence and the artistic signs dating back to the Renaissance are obvious and make the historic building a magical and mysterious place.

The Jardin des plantes is a large botanical garden where you can make a relaxing stop. A break to cool off and revive on hot summer days, while in winter you can take a long walk among the local flora consisting of over 11,000 different species of wonderful, colourful green and flowering plants.

The Machines of the Isle of Nantes

A place where magic is at home is the “Machines of the Isle of Nantes”, an amusement park where young and old can immerse themselves in the fantastic world of Jules Verne, combined with the engineering genius of Leonardo da Vinci, recreated by Francois Delaroziere and Pierre Orefice. Here you can climb onto impressive machinery such as the Great Elephant, a mechanical pachyderm that sprays water from its trunk.