The “ville lumiere”, capital of France and one of the most fascinating cities in the world. Everyone wants to take a trip to Paris, at least once in their lives, and be enraptured by its magical atmosphere made up of art, culture and elegance.

Let’s discover together what must-see attractions there are that you simply have to visit! 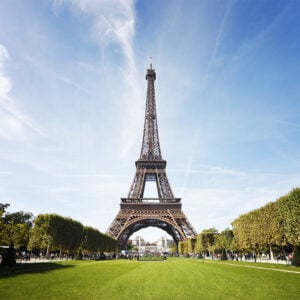 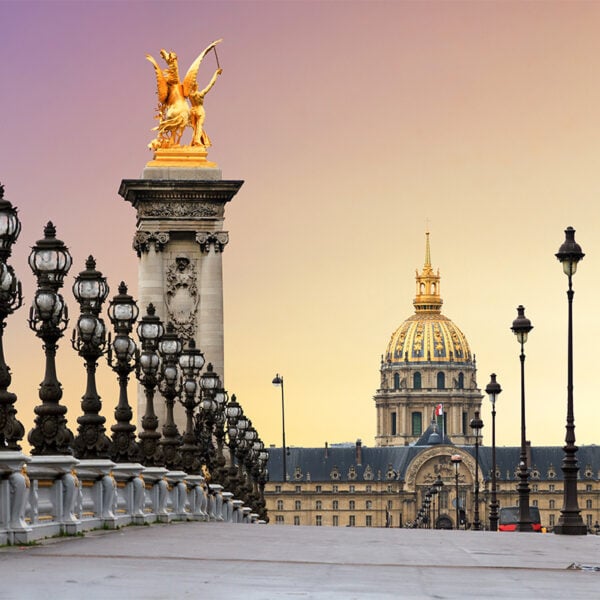 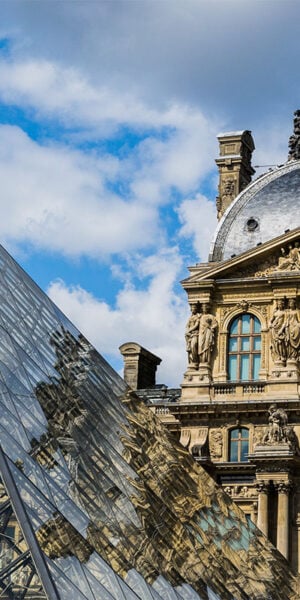 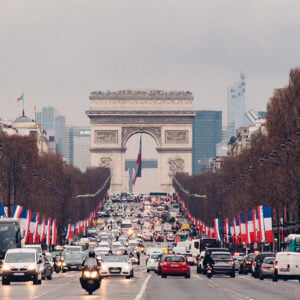 It is one of the most important museums in the world and welcomes something like 10 million visitors through its doors every year. A collection of almost 400,000 pieces is kept inside, 35,000 of which are on display. There are countless masterpieces you can admire at the Louvre: from the world famous Mona Lisa painted by Leonardo da Vinci to “The Wedding at Cana” by Veronese,  from the Venus de Milo to the Winged Victory of Samothrace.

It is the symbol of the city, built for the World Fair in 1889, the hundredth anniversary of the French Revolution. The engineering project by Gustave Eiffel was chosen out of 107 other participants. The 324-metre high tower is in the heart of the city centre, in the VII arrondissement. Every year it attracts almost 6 million visitors, who love climbing up to admire the amazing views of the city. It has bars, restaurants and souvenir shops.

They are the city’s most important and famous avenues, a shopper’s paradise, filled with classy restaurants. You can’t not dedicate at least an afternoon to walking the almost 2-kilometre long stretch from Place de la Concorde up to the famous Arc de Triomphe.

The artists’ quarter of Montmartre, situated on the hill of the same name that looks over Paris, has been made famous – in addition to its characteristic narrow streets once crammed with painters’ workshops – by the s Sacré-Cœur. The magnificent cathedral was built between 1875 and 1914, but only consecrated in 1919 after the end of the First World War.

This museum is heaven for lovers of Impressionist paintings. Housed in a former railway station (the Gare d’Orsay), it holds masterpieces by Monet, Cezanne, Manet, and Renoir, and all the most important exponents of this artistic trend that arose in France between 1860 and 1870.