To visit Rome is to lose oneself in an experience filled with emotions, sensations and sights. The ancient, eternal city, with its immortal charm, is synonymous with beauty, wonder and splendour. Its history, art and dynamism make it an unmissable destination. An experience that will surprise you every day. 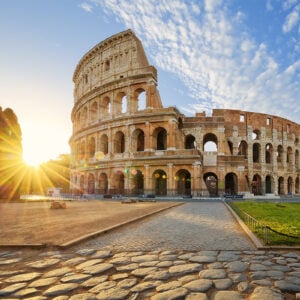 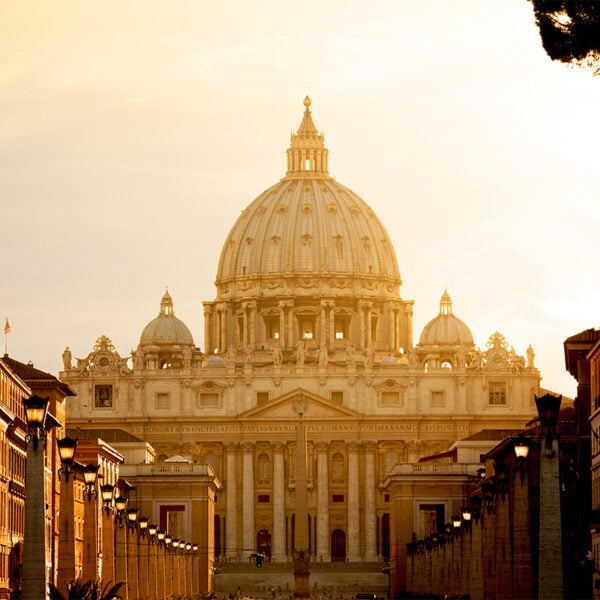 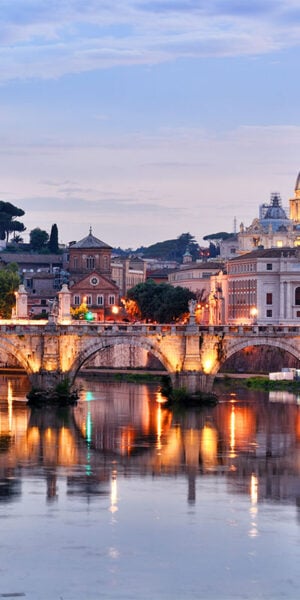 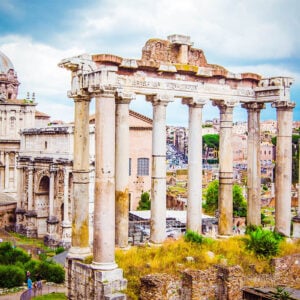 The Italian capital was the centre of the Roman Empire, of which it preserves magnificent testimonies. There are many Roman monuments, statues and buildings you can admire, from the Colosseum, the adjacent amphitheatre, to the Fori Imperiali (Imperial Fora), to the Terme di Caracalla (Baths of Caracalla), from the splendid Ara Pacis to the Piramide Cestia.

The Basilica of Saint Peter

Roma is also the capital of Christianity, symbolised by the Basilica of Saint Peter which, with its colonnade by Bernini, its Michelangelesque dome and its Baldachin, is a splendid architectural example with Renaissance and Baroque features. Inside, you can admire the moving sculpture La Pietà by Michelangelo. You can complete this impressive experience by visiting the Vatican Museums, among the most important museum hubs in the world, whose visit ends in the sumptuous Sistine Chapel.

Stroll through Rome’s old town to discover its most beautiful squares, from Piazza di Spagna with its spectacular steps, to Piazza Navona with its wonderful Fontana dei Quattro Fiumi by Bernini. You can immerse yourself in the Dolce Vita by visiting the Trevi Fountain. Don’t leave Rome without throwing a coin in the fountain, making a wish to return to the Eternal City soon.

In the area around Rome you can visit some really exquisite villas, like Villa Adriana in Tivoli, not too far away and easy to get to. The home of Emperor Hadrian will take your breath away. The ruins of the ancient Roman port await you at the archaeological park in Ostia antica.

Whether it’s ‘bucatini all’amatriciana’ or ‘abbacchio a scottadito’ (lamb chops so hot they’d burn your fingers!), osteria or restaurant, Roman cuisine is a real experience. Hot and full of flavour, like the Romans, you can try it in the very Roman quarter of Trastevere, filled with places to eat and a byword for fun.