Although little known in Italy, Stockholm is a charming city with an international atmosphere. Canals, parks, old buildings, modern architecture, and the wonderful Old City come together to create a unique city centre. 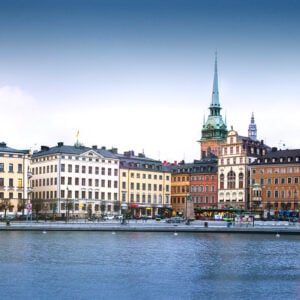 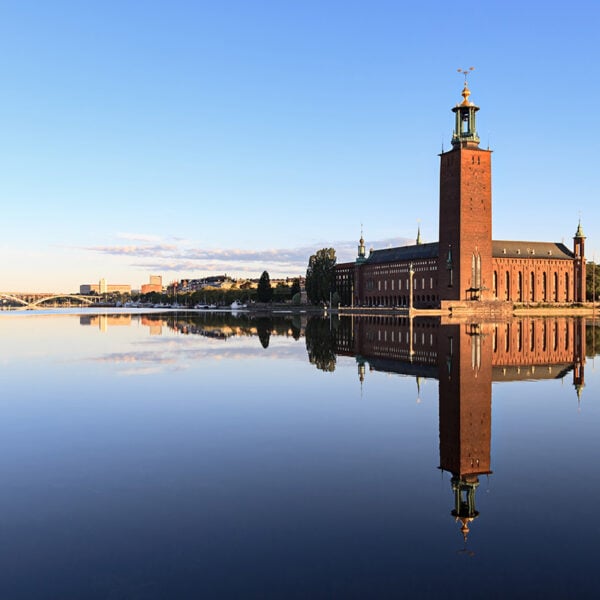 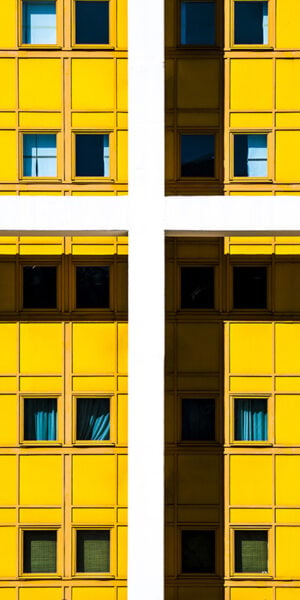 It is the old heart of Stockholm (founded in 1252) and among the best-preserved medieval city centres in Europe, as well as one of the largest. The picturesque, cobbled streets are home to shops, monuments, and restaurants. The Royal Palace, the official residence of the Swedish monarchy, which has over 600 rooms, is one of the most beautiful testimonies of the Swedish Baroque style.

The Vasa Museum is entirely dedicated to the vessel of the same name, the world’s best-preserved 17th century ship. Adorned with hundreds of carved statues, the Vasa sank in 1628 during its maiden voyage and was salvaged in 1961. It is an artistic treasure of planetary importance and 98% of its parts are original. 69 metres long and with three masts, it is one of Stockholm’s main attractions.

It is the world’s oldest open-air museum, covering an area of 30,000 square metres and also contains the city zoo. It is the ideal place to visit with children, or to relax and enjoy one of the best views of the city. Inside you can also admire more than 150 ancient houses and farms from all over Sweden and rebuilt here, in addition to the miniature old buildings and local craft workshops.

Moderna Museet is Stockholm’s Museum of Modern Art built on the small island of Skeppsholmen by Spanish architect Rafael Moneo. Located between the island of Djurgården and the Old Town, surrounded by wonderful natural views, it is joined to the mainland by a picturesque bridge. In the museum there are prestigious collections that include works by Picasso, Dali, Matisse and Derkert.

In Stockholm, each neighbourhood is dedicated to a particular type of shopping. In Östermalm there you can find the most exclusive brands, while vintage boutiques win out in Södermalm.