If you have planned a holiday in Sicily, Agrigento is the ideal city to relax in and organize some interesting cultural visits.

Visit ancient Girgenti, the city of temples where time stops, and you can walk among the ruins of the past. If you travel in the summer, don’t miss the crystal-clear sea and golden beaches of the coast. Breathe in the poetry of the land that inspired both old and modern authors. Enjoy the unspoiled nature and discover the most authentic soul of the Mediterranean.

Here’s what you mustn’t miss! 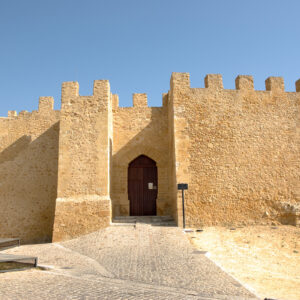 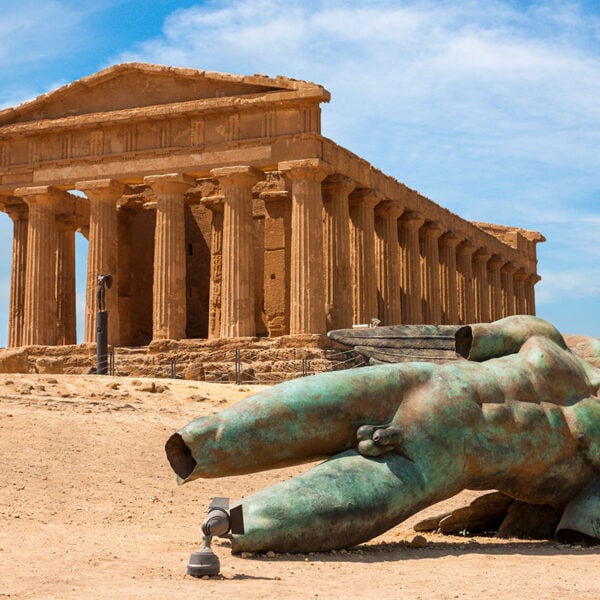 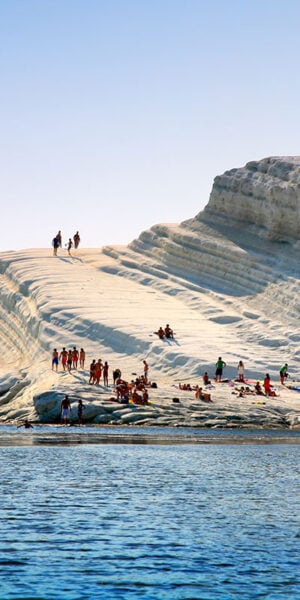 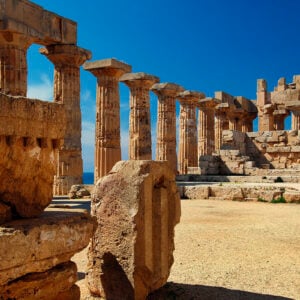 The Valley of the Temples

This beautiful archaeological area has been included in the UNESCO World Heritage List. The Doric temples are one of the most significant testimonies of the culture and art of Magna Graecia.

As many as 5,688 finds that tell the history of the Agrigento area, from prehistory to the Greco-Roman era. With 18 rooms and 2 separate sections, it is one of the most important and most visited archaeological museums in Sicily.

The Cathedral of San Gerlando

A rare treasure trove of Arab-Norman architecture, in which the devil’s letter is preserved: a mysterious document that according to tradition would have been dictated by Beelzebub himself to an Agrigento nun.

The House of Luigi Pirandello

On the border between Porto Empedocle and Agrigento is Luigi Pirandello’s birthplace. In the rooms on the upper floor, documents that mark the stages of the writer’s literary production are on display.

A rocky cliff face where the wind and rain have dug out terraced steps leading down to the sea. Daredevils can also enjoy diving from certain points of the cliff that frames a crystal-clear sea.

How to reach Agrigento from the Airport