If you want to visit the hinterland of Sicily, you can’t miss a trip to Caltanissetta. The city in the centre of the island reserves many surprises: from ancient archaeological areas to nature reserves, passing through the streets of the city centre where time seems to have stopped.

If you are around during Easter time, don’t miss the rites of Holy Week in Caltanissetta: an immersion in the folklore of the city and its ancient traditions. 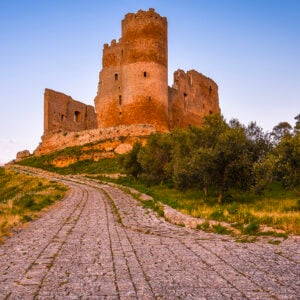 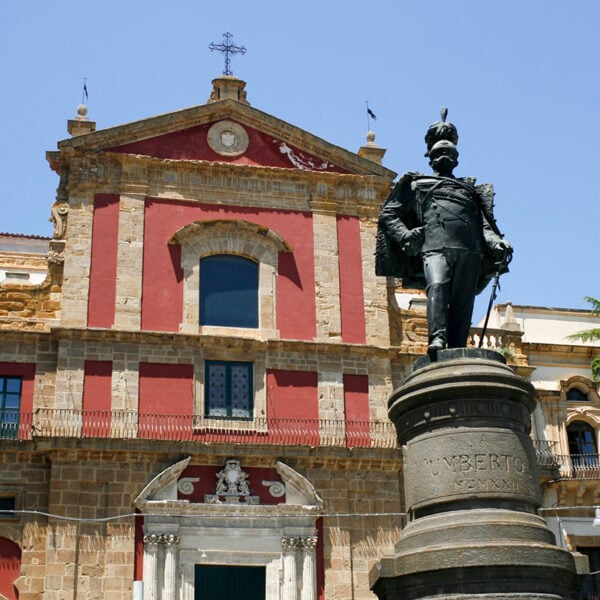 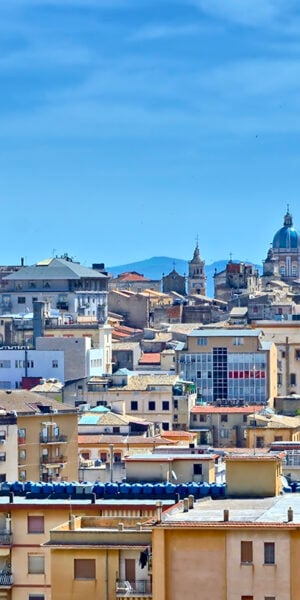 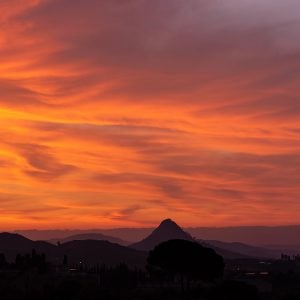 The Cathedral of Caltanissetta

It is the only white stone church in the city. Built outside the city centre, in a forest of olive trees, the cathedral was commissioned by the noble Moncada family with the aim of making Caltanissetta one of the most important cities in Sicily.

In the heart of Sicily lies one of the most beautiful natural areas in the region. In this reserve, you’ll find over 150 species of birds. Don’t miss the Gorges of Capodarso, the Cave of Wonders and the ‘maccalube’, or mud volcanoes.

An ancient archaeological area to the northeast of Caltanissetta, where Bronze Age settlements were found.

A journey back in time to the 11th century BC. It is one of the most important archaeological museums in Sicily for its collection of artefacts that date back to indigenous peoples.

How to reach Caltanissetta from the Airport