Visit Noto and discover the marvel of Sicilian Baroque

Noto is the “Capital of the Baroque”: its old town was declared a UNESCO World Heritage Site in 2002. Built on a gentle slope, every corner of the city is an open-air treasure chest. Be enchanted by the facades of opulent buildings, the beautiful frescoes in the churches and the colours of sunset that break onto the white stone.

Here are the must-see attractions 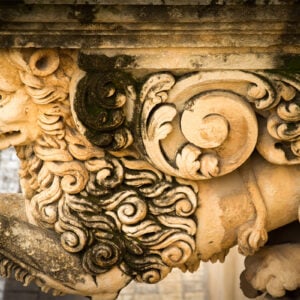 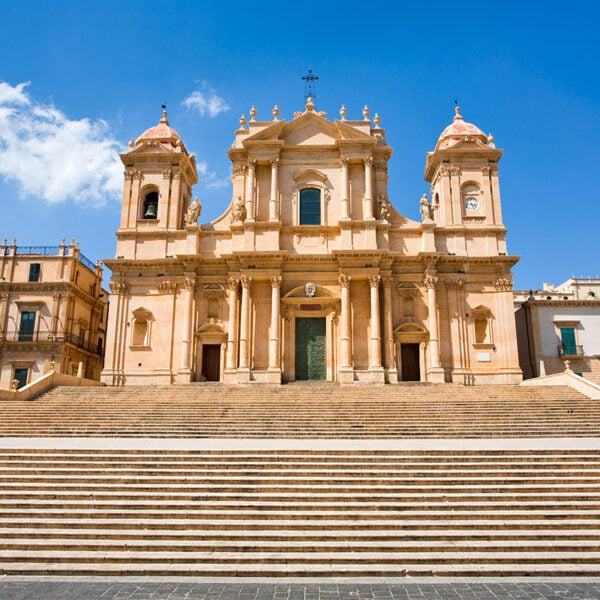 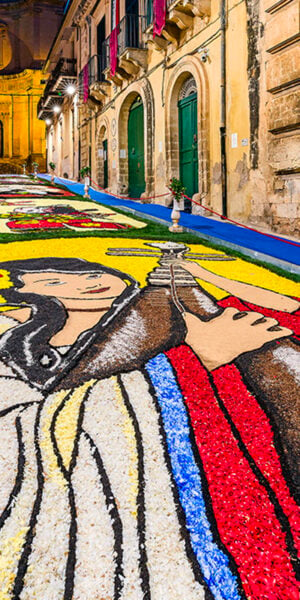 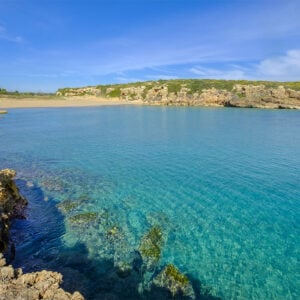 The entrance from the royal gate is the best “welcome to Noto”. An arch of triumph dating back to the 1800s, designed and built for the visit of the King of the Two Sicilies, Ferdinand II.

Along Corso Vittorio Emanuele, you will find the finest Baroque architecture in the Church of Santa Chiara. The interior of the church, with numerous decorations, putti (cupids), and stuccoes, is considered one of the most important in the whole of Sicily.

The Cathedral of Noto

A Baroque marvel subject, over the centuries, to numerous renovations and restoration. Be overwhelmed by the charm and grandeur of this extraordinary structure that dominates the entire city.

Recently restored to its former glory, it represents the wealth of Noto’s ancient noble families. Look up and let your gaze meet one of the many grotesque figures carved on the balcony!

One of the most important events in the whole of Sicily. It is not a religious event, but a “Greeting to Spring” – a succession of “canvases painted with flowers” in the most fascinating street in the city!

How to reach Noto from the Airport