If you have planned a trip to Sicily, you can’t miss a visit to the city of Ragusa. Located in the heart of the Val di Noto, it is the southernmost provincial capital of Italy. The historical and artistic importance of the city meant that in 2002 it became part of the UNESCO World Heritage sites. The Baroque buildings and treasures hidden in the alleys will tell you the story of Arabs, Saracens, Normans, and Byzantines. Plus, if you don’t want to miss the locations for Commissioner Montalbano, you have to visit Ibla, the lower part of the city – many scenes from the famous TV series were filmed right here.

Here are the must-see attractions: 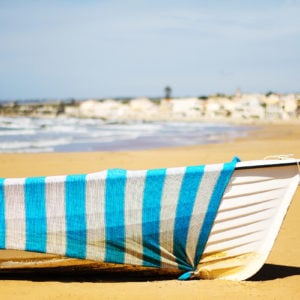 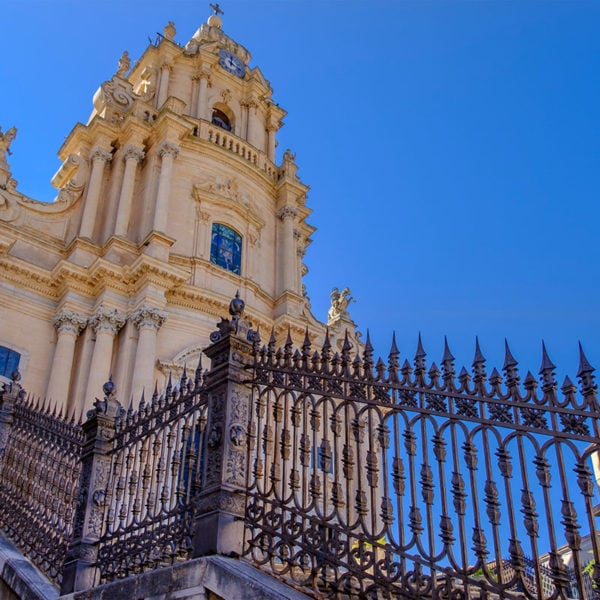 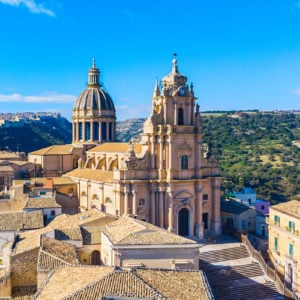 The Cathedral of Saint George

It is one of the greatest expressions of Sicilian Baroque. The view of the Cathedral will take your breath away: its slanting position compared to the rest of the square will allow you to observe it in all its glory.

If you want an idea for a nature visit, you shouldn’t miss this little ‘green lung’ in the city centre. It overlooks the valley of the River Irminio and houses the remains of the ancient Greek city of Hybla Heraea.

It is one of the oldest landmarks of the city of Ragusa and one of the last architectural testimonies that survived the 1963 earthquake. In the centre St. George is depicted on horseback, killing a dragon and freeing Princess Berito.

There are about 300 steps to get to one of the most beautiful vantage points in the whole of Sicily. Built in the13th century on a pre-existing Norman abbey, the Church of Santa Maria delle Scale is the oldest on the whole island.

Nature Reserve of the River Irminio

The appearance of this nature reserve is continually changing as the wind constantly shifts the dunes overlooking the Mediterranean Sea. If you want to make friends with the nice copyus, we recommend you don’t miss it!

How to reach Ragusa from the Airport