What’s better than a tour of Europe’s great capitals after the difficult months we’ve been through as a result of the Covid-19 pandemic?

We all have a great desire to leave again, as we do for a bit of escapism and serenity: but the most distant destinations, such as the United States, Asia and Africa, are still unreachable at the moment due to the restrictions imposed by governments to contain the pandemic. So now, waiting for “Green Pass”,  is the right time to plan a trip in Europe to discover the great classics: Paris, Berlin and London.

From our airport there are very convenient direct flights to reach these destinations without any stopovers: this means that in just over 2 hours you will already be on holiday, ready for a “full immersion” all in the name of culture, fun and relaxation.

Shall we start with Paris? Of course, perhaps the most romantic city in the world, where you must go at least once in your life. Between a boat ride on the Seine (to be done strictly at sunset, when the river takes on a pinkish colour), a dutiful visit to the Louvre – one of the most important and well-stocked museums in the world – and a walk around the Montmartre district, with its cafes and art, you will be thrilled with this fascinating city filled with history. And if you have an extra day, why not dive into the world of King Louis XIV, and visit the Palace of Versailles? You won’t regret it.

After Paris: London! Dynamic, versatile, always on the move but at the same time strongly linked to its history and its monarchy. Here, too, a visit to the British Museum is a must, if only to “get lost” among the sculptures of the Parthenon and the artefacts from ancient Egypt.

As is the case with a trip to the Tower of London, the Thames, and Westminster Abbey, which you will also have seen as the backdrop to royal weddings. And if you’re an admirer of “The Queen” and have lots of patience, you can find the perfect spot to watch the Changing of the Guard at Buckingham Palace. It doesn’t hurt to say that London is a real shopping paradise: between Harrods (where you can find just about anything!) and Fortnum & Mason with its food delights, you won’t go home disappointed.

And last but not least, Berlin: modern history has passed through here, and left traces and testimonies in every corner of this beautiful city. But if you’re a lover of ancient art, you’ll find there’s enough in Berlin to spend days admiring the great masterpieces: like the altar of Pergamon and the “Mileto Gate” at the Pergamon Museum, one of the most fascinating in the world. It is located in the so-called “island of museums“, on the River Sprea that flows through the city (by the way, a boat ride is a must!). But Berlin is also the story of the Second World War, and of the Cold War: the demolition of the Berlin Wall is as recent as 1989, and marks the date of the reunification of the city, which has returned to being the great capital of united Germany and much loved by travellers around the world. 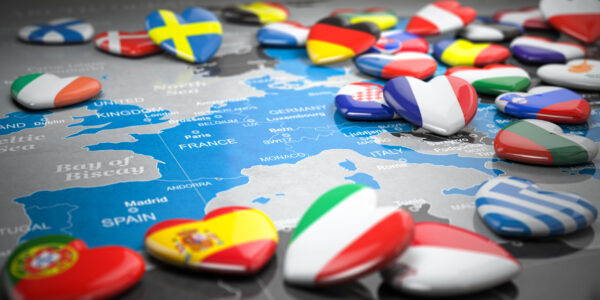 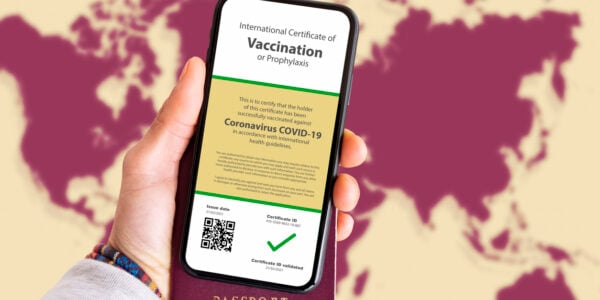 From Thursday 1st July, the European Green Pass is active. It makes it easier to…...