If you’re toying with the idea of going to Morocco and in particular you wish to visit Casablanca, then you’re in the right place for some useful tips for the holiday of your dreams. Casablanca is an extremely charming city with plenty to see.

Casablanca overlooks the Atlantic coast and is the most important port in Morocco along with Tangiers. It’s a pretty young city, so it doesn’t have many historical buildings, but being modern and dynamic it’s perfect for an unusual weekend. The climate is temperate, in summer the average temperature does not exceed 26°C. 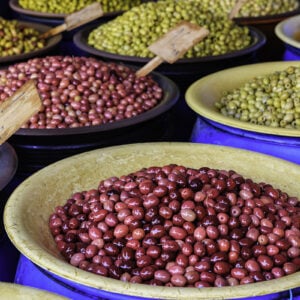 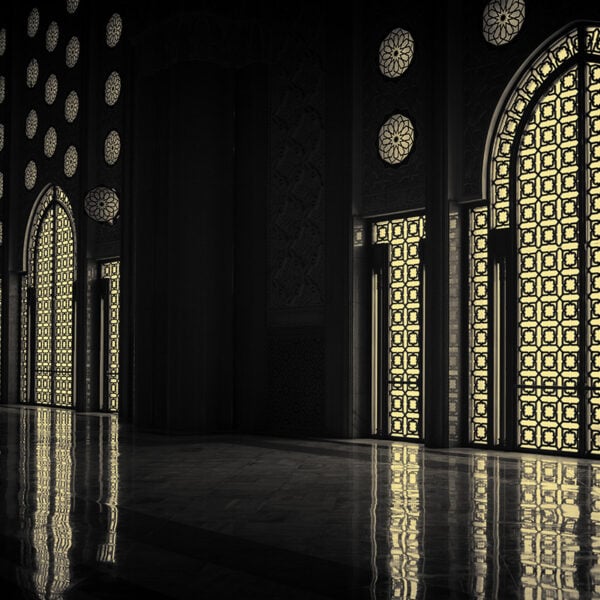 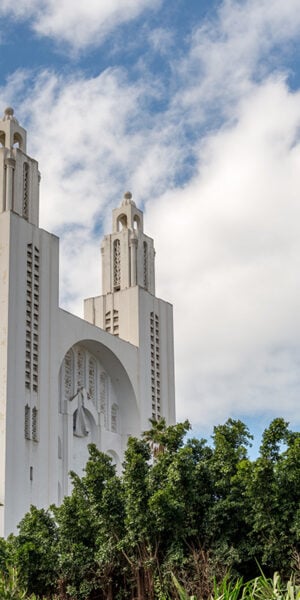 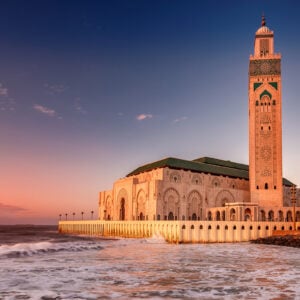 It is one of the most impressive mosques in the world: built on the seashore and has a 210-metre tall minaret. During the night, a laser beam comes out of the top of the mosque and points in the direction of the holy city of Mecca. Around the mosque, you will find a maze of picturesque streets to visit.

One stop you should plan is to the Shrine of Sidi Abderrahman, located on a rocky island, which you can reach when the tide is out. Around it stands a neighbourhood that has remained intact over time and will offer you the inspiration for a journey back in history.

If you love shopping, then you can go crazy in the Morocco Mall, a shopping mall built just a few hundred metres from the ocean, where you’ll find classy shops, restaurants, a giant aquarium, and a movie theatre. It is the largest shopping mall on the African continent.

Casablanca is packed with luxury hotels offering spas and fusion cuisine restaurants. If you want to taste the flavours and typical dishes of Moroccan cuisine, you should not miss trying couscous with vegetables or the tajine, a mix of spicy meat cooked in special terracotta bowls. Fish dishes are also very tasty and special. Typical desserts, such as biscuits made with milk and oranges or saffron, orange and ricotta cake, or ricotta pancakes are sublime.