Catania Airport has two terminal buildings covering a total surface area of 48,260 square metres. It is the sixth airport in Italy and the first in Sicily for number of passengers: during 2019 it recorded more than 10 million passengers and it serves seven out of nine Sicilian provinces. It is also one of three health airports in the country, equipped with an infrastructure suitable for high biocontainment transport.

The airport began life on 11th May 1924 when it was officially inaugurated, but as far back as 1912 a military airport existed in the area, from which the first ever airplane, a Bleriot monoplane, took off that same year.

It is managed by S.A.C. – Società Aeroporto Catania SpA 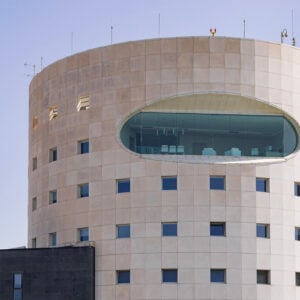 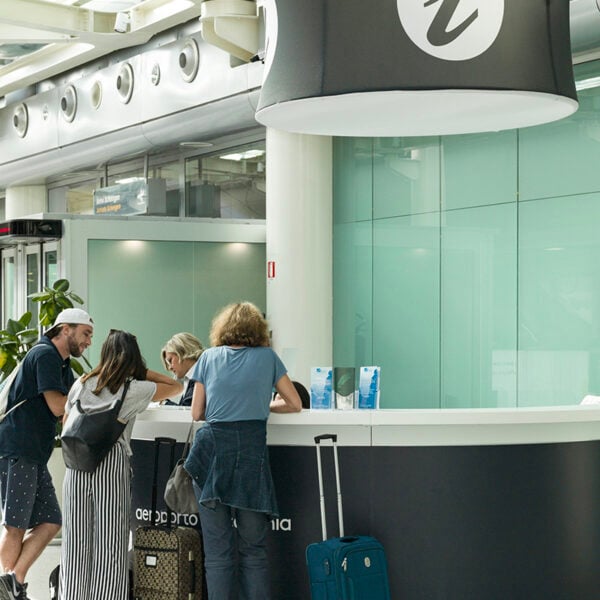 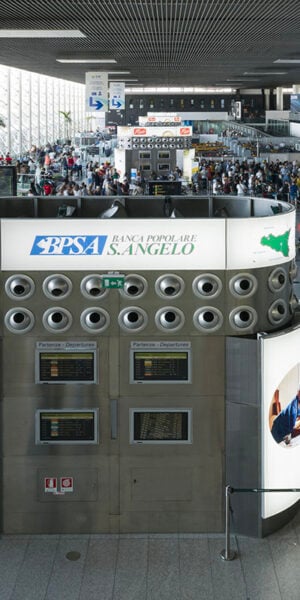 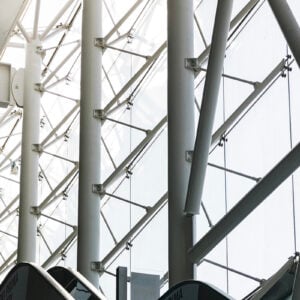 The Terminal has 55 check-in and drop-off desks for all the airlines operating in the airport, 12 passenger security gates, 6 loading bridges for boarding and 8 baggage reclaim belts.

Following the anti-Covid regulations, easyJet check-in desks (normally located in Terminal C) have been allocated to the main terminal.

There are also tourist information points in the terminal.

Terminal A is open 24 hours a day, with limited access at night, in accordance with the safety of passengers and airport infrastructure. At the moment – due to the Covid-19 restrictions – access to the terminal is for departing passengers only, therefore in possession of a valid ticket, or for those who need to report to Lost & Found or the Car Rental desks.

The airline check-in desks open 2 hours prior to the expected flight departure time.

There are 12 recharging stations with multiple sockets, also USB, making a total of 144 sockets, in the Arrivals and Boarding areas.

The car parks at Catania Airport are always open 24 hours a day.

Terminal C – CLOSED. All flights are operating from Terminal A 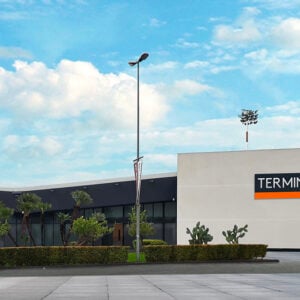 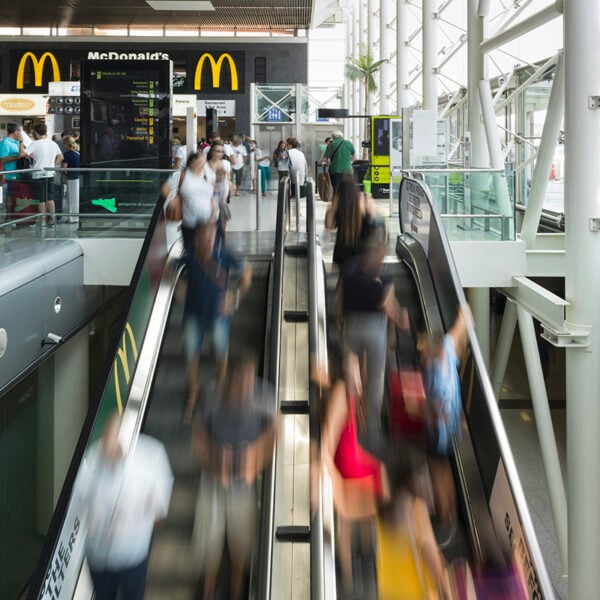 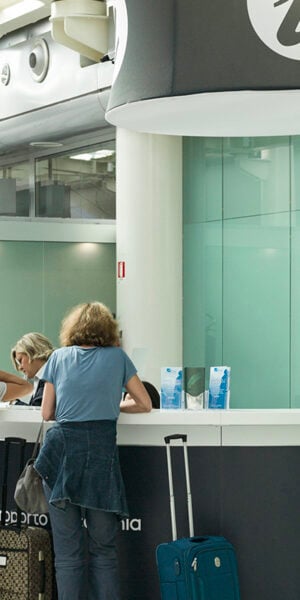 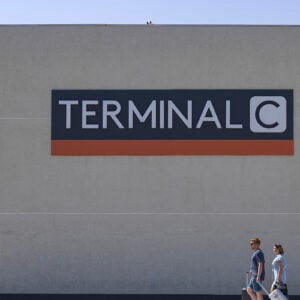 Terminal C, inaugurated in July 2018, has been built on one floor, over 3,800 square metres. It is equipped with 4 check-in desks, 4 security gates and 4 boarding gates. It is normally devoted to easyJet departing flights but is currently closed due to the Covid-19 pandemic.