Cologne is a city full of fascinating monuments to visit, city life to experience and events to get involved in. If you like the sound of this and you want some extra advice on how to live it to the fullest, you’ve come to the right place. 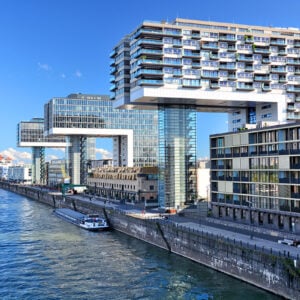 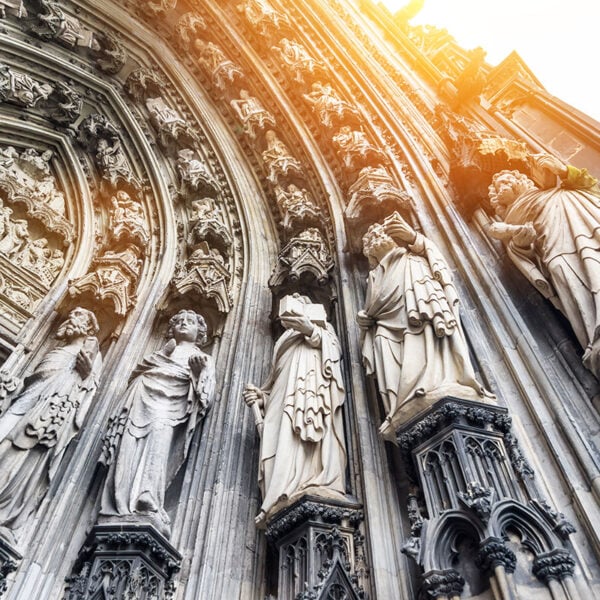 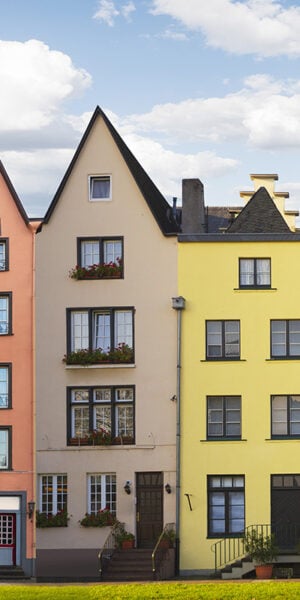 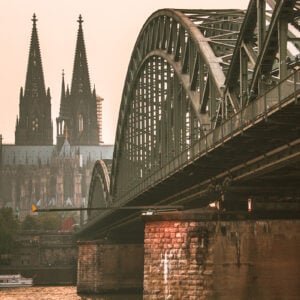 Don’t miss the majestic and imposing Gothic cathedral, the Hohe Domkirche of Saint Peter, when you visit Cologne. It is so large that it can be seen from every point of the city and has been declared a UNESCO World Heritage Site. Inside you’ll see magnificent, many-coloured stained-glass windows and the gilded sarcophagus, studded with jewels, containing the relics of the Three Wise Men.

Another must-see is the Hoenzollern Bridge, a railway bridge built in 1911, with pedestrian lanes and railings studded with love padlocks, connecting the two sides of the Rhine.

You can also climb the Köln Triangle, a 100-metre tall skyscraper that resembles a triangle. You’ll enjoy stunning panoramic views of the city. You can also visit both the Chocolate Museum and the Ludwig Museum dedicated to contemporary art.

For those who love shopping and sophistication, take a stroll through Cologne’s city centre neighbourhoods and the hip, multicultural Ehrenfeld area, where you’ll breathe in a bohemian atmosphere.

The typical cuisine of Cologne includes hearty, succulent dishes starting with Flönz, a PGI black pudding to eat combined with Himmel un Ääd (Heaven and Earth), which consists of mashed potatoes and apple sauce. Another dish you need to taste is Sauerbraten, a meat stew cooked with wine, water, herbs, and spices, and served with a grape sauce. Don’t miss the mouth-watering pork hock and quaff it all down with German beer.