Copenhagen, Denmark’s welcoming capital, is a charming city. Coffee Houses full of delicacies, typical restaurants, shops, art, and nature all greet the visitor. The choice for the tourist is wide and you do not run the risk of getting bored. Indeed, the problem is choosing the strong points suitable for adults and children. Here’s our selection of top must-see attractions. 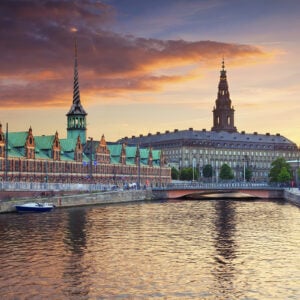 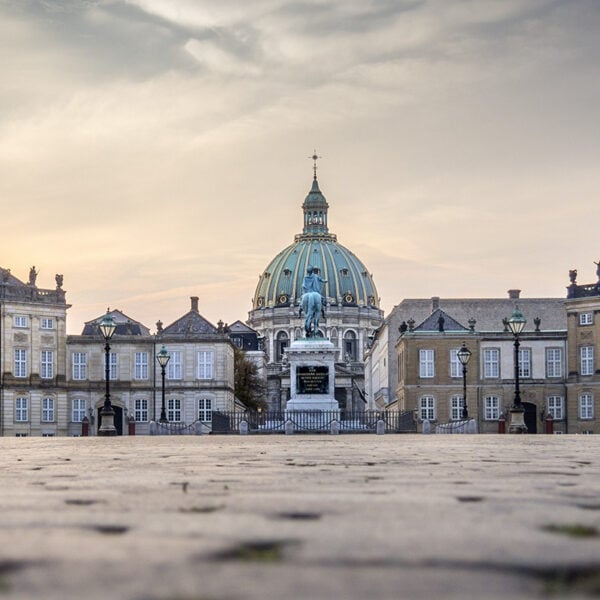 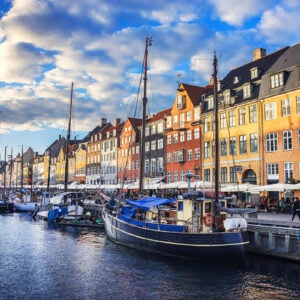 Opened in 1843, loved and also visited by the famous children’s writer Hans Christian Andersen, it enchants young and old by offering an unusual mix of performances, rides, culture, and various attractions. You and your children will find yourselves immersed in a fascinating world of fairy tales, thrilling games and exotic lands. Also, at Halloween and Christmas, the atmosphere becomes unique!

It is impossible to be in Copenhagen and not visit its symbol: the Little Mermaid. The character, born from Andersen’s pen, is depicted in a bronze statue that greets travellers at the city’s port.

If delicious snacks are one of your passions, Copenhagen Street Food – Reffen is for you. This food court venue, established in 2018 in the industrial district of Refshaleøen, offers over 50 food stands, creative boutiques and bars in a large indoor and outdoor space, a stone’s throw away from the water.

The Round Tower of Copenhagen

It is the oldest astronomical observatory still working in Europe. From here, the stars have been observed since 1642. In addition, from the outside platform, you can admire a beautiful view of the city.