Dubai, the bustling city of the United Arab Emirates, is one of the most appealing exotic destinations of the moment. It combines the charm of the East, the luxury and avant-garde of the most modern metropolises, so visiting it will surely be an experience out of the ordinary. 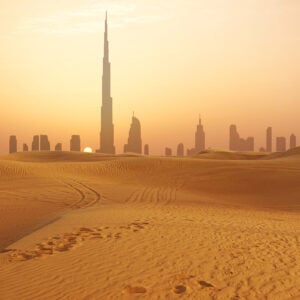 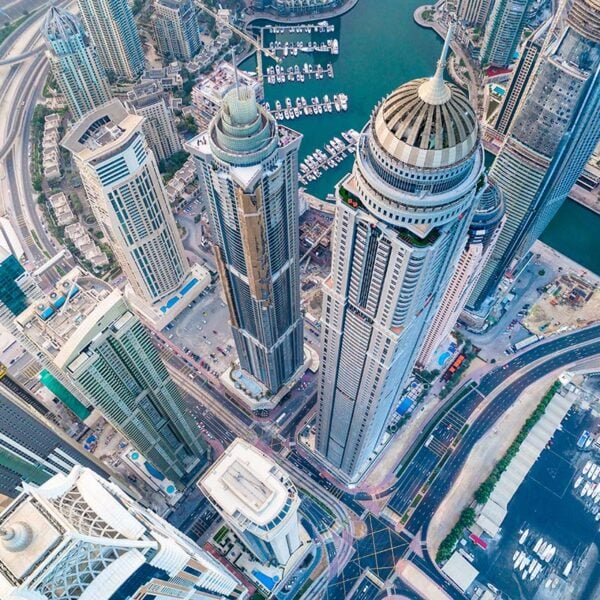 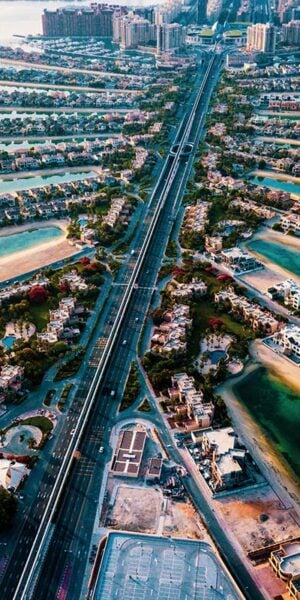 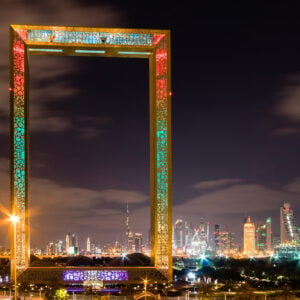 As soon as you arrive in the city, it will be impossible not to be enthralled by the Burj Khalifa, the tallest skyscraper in the world. Built on the initiative of Emir Mohammed Bin Rashid Al Maktoum, and designed by one of the world’s leading architectural firms, “Skidmore, Owen and Merrill” of Chicago, it was inaugurated on January 4, 2010.

If you want to treat yourself to a fun day out, you should definitely head over to Palm Jumeirah, the palm-shaped artificial archipelago. Here you’ll find Atlantis Waterpark, the great water park at Atlantis Resort, where you can enjoy yourself with the many attractions or see some of the most fascinating marine species of Dolphin Bay up close.

If, on the other hand, you want to visit what is considered by many to be the real Dubai, its beating heart, you can’t avoid exploring the ancient part: Bur Dubai. The atmosphere here is totally different: going around the traditional souks, bazaars where gold, fabrics and spices are sold, you’ll feel like you’re immersed in a fairy tale scene from The Arabian Nights. If you wish, you can also observe the ancient city aboard a traditional abra, a wooden boat that crosses Dubai Creek.

An excursion into the desert is a must, whether you ride on a camel, or in a sidecar, and end the day watching the sunset among the sand dunes. It is also possible to organize typical dinners and spend the night in the desert in tents.

You can’t leave Dubai without having succumbed at least once to the lures of the luxurious Mall, inside which you can go on a shopping frenzy! Remember that just outside the mall, under the Burj Khalifa a performance of the Dubai Dancing Fountain is held every evening. It’s unmissable!