If you’re fascinated by the romance of France, you won’t want to turn down a trip to Lyons. It is a small gem in the French hinterland, never too touristy, which will turn out to be full of great surprises. 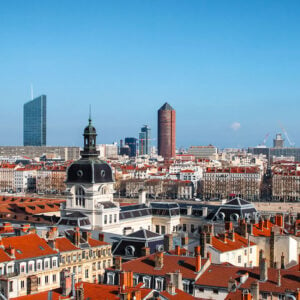 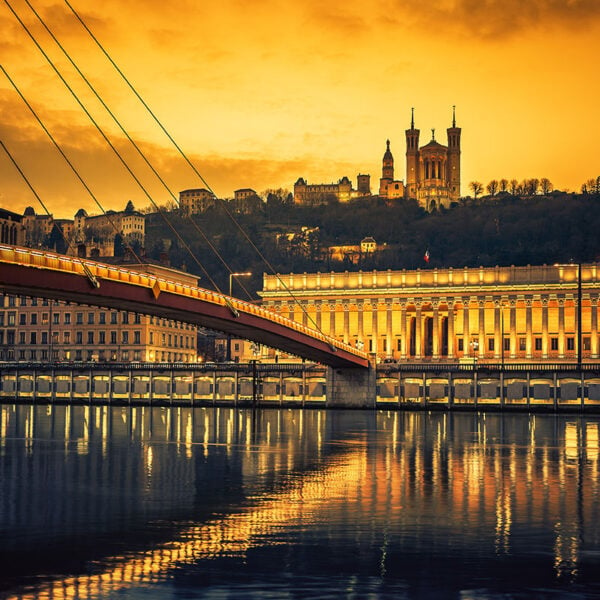 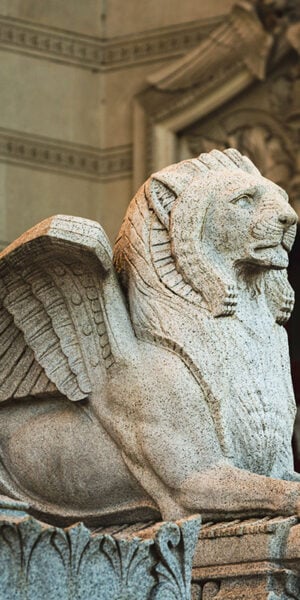 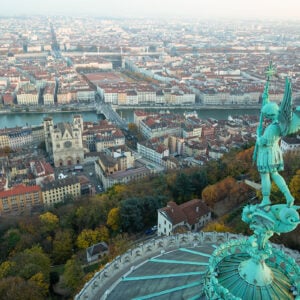 It is the main square in Lyons, as well as the heart of the Presqu’île peninsula, between the River Rhône and the Saône. Here you can admire the monumental town hall and the beautiful fountain by Auguste Bartholdi. The square has an efficient lighting system, which makes an evening visit particularly impressive.

Definitely not to be missed is the Cathedral of Saint Jean, not only for the beauty of the structure, part Romanesque, part flamboyant Gothic, but also because a fourteenth-century astronomical clock, among the oldest in Europe, is preserved inside.

Another attraction that always arouses great curiosity among tourists is the Le Mur de Canuts, located in the La Croix-Rousse neighbourhood, the so-called “working hill”. It is a gigantic mural, over a thousand square metres, on which the same neighbourhood that hosts it is depicted. The peculiarity of this mural is that it has been (and is) progressively modified in order to faithfully reflect the evolution of the neighbourhood it portrays.

For a real taste of Lyonnaise life, you should definitely visit the traboules (secret covered passageways) in old Lyon. They are unusual structures consisting of stairs and tunnels that wind their way through buildings and courtyards, as if they were an integral part of them.

Before you leave, you must try the Lyonnaise cuisine by stopping at one of the typical Bouchons (a type of restaurant) where you can taste one of the many meat dishes that distinguish local tradition.