Less than 100 km from the Sicilian coast, the island of Malta, with its golden beaches, art, and fun, attracts tourists from all over the world every year. It’s a real gem located in the middle of the Mediterranean: you can’t miss it! 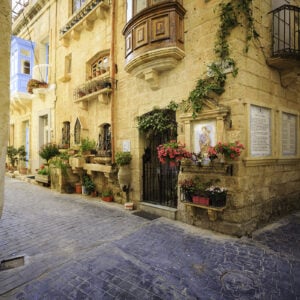 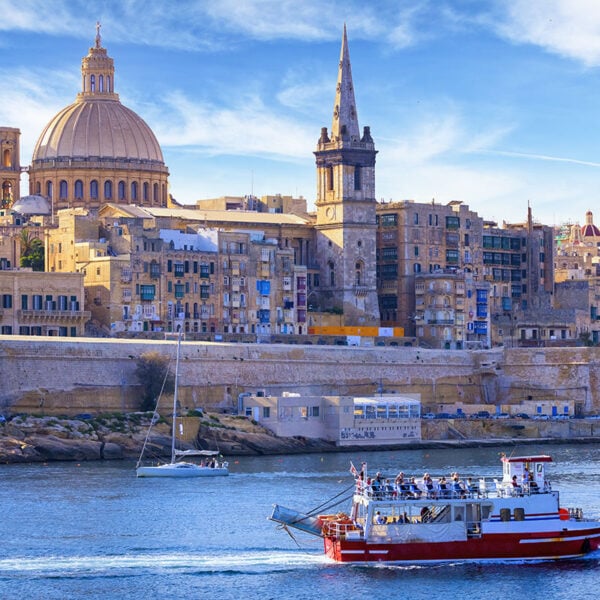 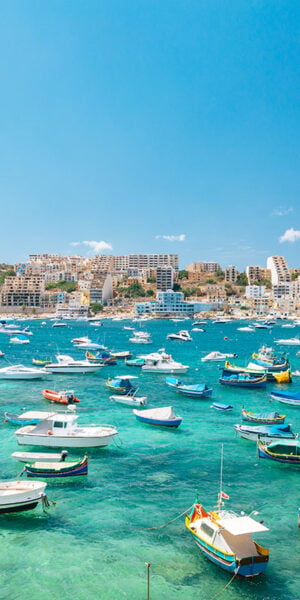 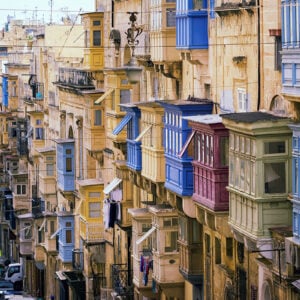 The capital of Malta, it is certainly the first stop on your journey. It’s small, but in its old town you can discover some of the island’s greatest artistic treasures. For example, St. John’s Co-Cathedral, where you can admire two paintings by Caravaggio, or the Grand Master’s Palace, the seat of Parliament, with the great armour of the knights and wonderful halls.

A medieval-era fortress city that branches out into a multitude of narrow alleys with indisputable charm. Once in Medina, you can’t help but visit nearby Rabat, where you’ll find the Catacombs of Saint Paul, where the saint is said to have fled after a shipwreck.

If you want to go to the sea and you don’t mind the crowds, you should definitely visit the Blue Lagoon on the island of Comino. It is a small, but terribly busy bay, characterized by white beaches and clear water. Ideal especially if you like snorkelling.

A real treat for those travelling with children is the Popeye Village, a town created entirely to shoot the 1980 film of the same name starring Robin Williams as Popeye, and which, forty years later, is still operating as an amusement park.

Finally, if you’re looking for a romantic place, you must visit Calypso Cave in Gozo, with its echoes of the Odyssey and Ulysses’ stay there.