Of a thousand souls and contaminated by various dominations, Naples is one of the most beautiful cities in the world that preserves a heritage and a legacy of natural and artistic treasures of immense value. So let’s find out what to see in Naples and which attractions you mustn’t miss. 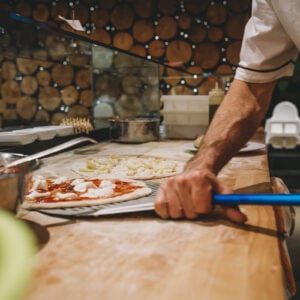 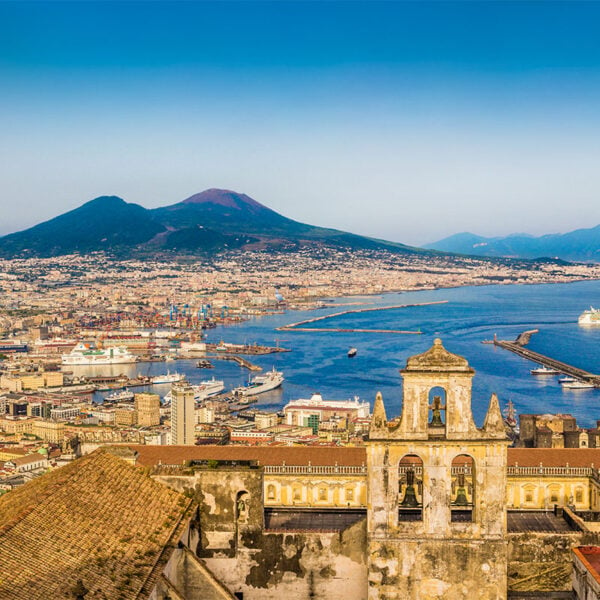 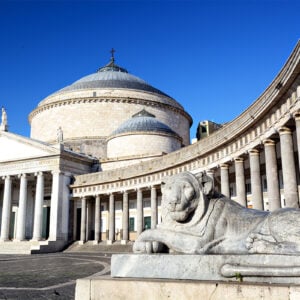 In the buzzing heart of Naples Piazza Plebiscito stands out, which at 25,000 square metres, is one of the largest squares in Italy. It is dominated by the church of San Francesco di Paola, the first in Naples to be realised with a reverse altar, an extraordinary example of Neoclassical architecture. According to legend, starting from the entrance of Palazzo Reale, it’s impossible to pass blindfold between the two equestrian statues standing in the middle of the square. Will you succeed in this feat?

It is a remarkable, life-size, marble sculpture by Giuseppe Sanmartino, exhibited in the deconsecrated Cappella San Severo that arouses very strong emotions. In 2006 it was named “the symbol of the Neapolitan city”. In the underground vault of the chapel, you can also admire the anatomical machines – faithful reproductions of two skeletons ( a man and a woman) with their coronary vascular tree perfectly intact, around which mysterious stories and grim legends hover.

Well worth a visit is the Seafront of Naples , where you can take in the breath-taking views of Vesuvius imperiously overlooking the gulf. Along the way you can enjoy an aperitif of taralli and beer, a typical Neapolitan nibble. You must stop off at the Borgo Marinari, a marina near Castel dell’Ovo.

Parco Virgiliano (The Park of Remembrance)

The Parco Virgilianois an authentic “green lung” on Posillipo Hill, where you can enjoy a day in close contact with nature. There are fabulous views and many playgrounds where children can go wild in total tranquillity.

On the hill of Vomero, an elegant district of Naples, stands Sant’Elmo Castle. The medieval castle dates back to 1300, and inside houses many attractions such as the Square of Arms, the prisoners’ cells, the Hermit’s Cave, museums and exhibitions of contemporary works of art.