The island of Pantelleria is located between Sicily and the Tunisian coast: the abundant vegetation in the area preserves an extraordinary heritage of biodiversity. Over the centuries the island has served as a bridge between the different cultures of the Mediterranean, creating a melting pot of races and different ethnicities. Let’s find out what the main attractions in Pantelleria are. 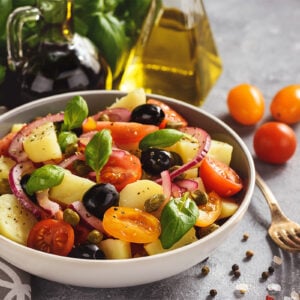 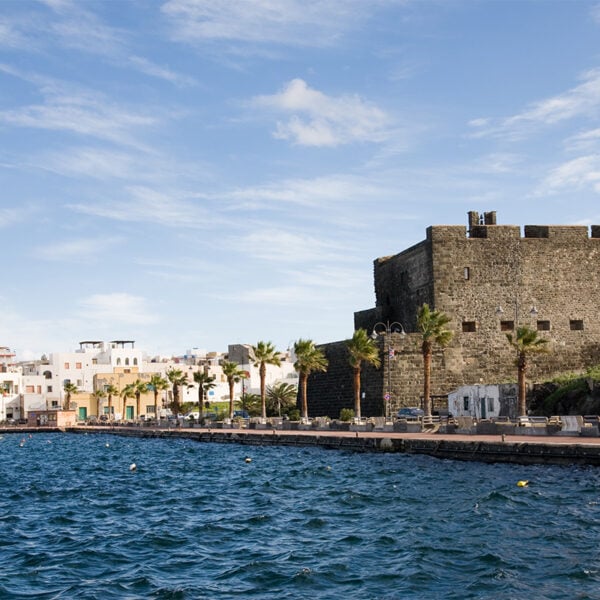 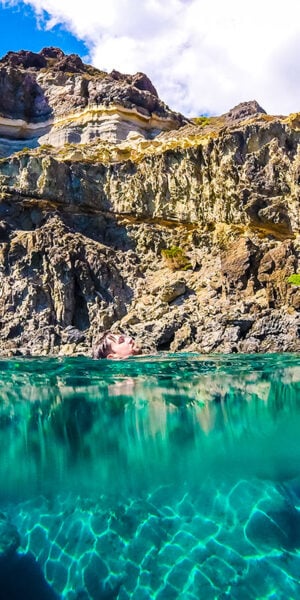 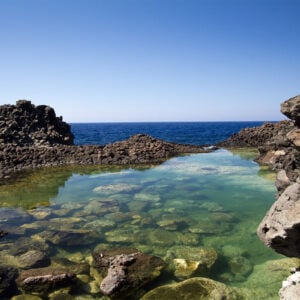 Pantelleria is an island of volcanic origin and in fact it was an old crater that brought into being the spectacular lake, Specchio di Venere (Venus’s Mirror), so called because according to the myth, the goddess used to look at herself in the mirror before meeting with Bacchus. Here you can enjoy the thermal mud baths or engage in some birdwatching.

Another natural wonder is the Arco dell’Elefante (Elephant’s Arch); a natural rock formation that as a result of the action of time, the sea and weather, has taken on the form of an elephant’s trunk sinking into the water. Every year thousands of tourists flock here to take photos in this iconic place on Pantelleria.

The Castle of Pantelleria

In addition to its endless natural wonders, the island retains historical buildings of rare beauty, such as the Castle of Pantelleria from Medieval times and built out of lava stone. Numerous events are held here and since 2015, the castle has been used as a museum where important archaeological finds are exhibited.

Among the things you really must see on Pantelleria are the Sesi– burial monuments of an ancient African population found in the area between Mursia and Cimillia that date back 5,000 years. They are megalithic constructions similar to the ‘nuraghi’ in Sardinia.