Overlooking the Adriatic Sea, Pescara is both one of Italy’s most popular seaside destinations and a city full of history and fascinating places. For this reason, it is an ideal holiday resort in any season. 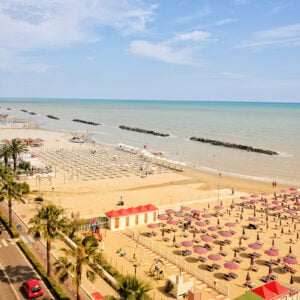 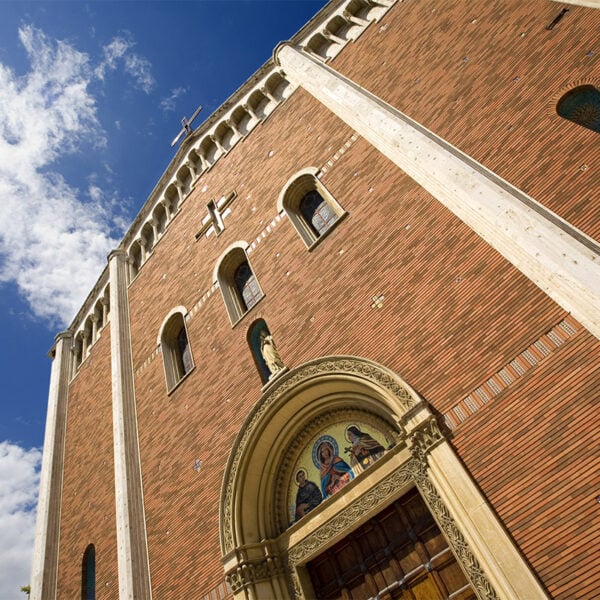 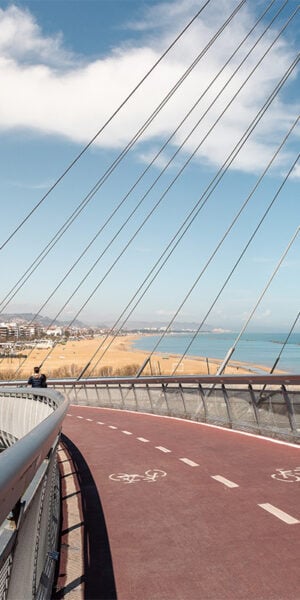 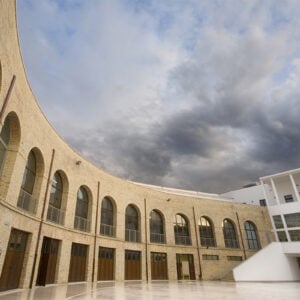 The Ponte del Mare, inaugurated in 2009, has become one of the symbols of Pescara. The futuristic and curvilinear structure distinguish the 466-metre long bridge and it joins two sections of the Adriatic cycleway. From here you can enjoy breath-taking views of the Gran Sasso, the port and the Majella (Massif).

The seafront is home to nightlife and late-night fun. In fact Pescara is a lively city where you can listen to live music, relax while sipping cocktails and dine in the restaurants overlooking the beach. In addition, the seafront is also popular during the day thanks to its beautiful beach that stretches from the Ponte sul Mare to Montesilvano, where many seaside resorts can be found.

In the canal port area you can find romantic trabocchi like those on the Chieti coast. They are peculiar-looking fishing-machines with long net-handling arms. Today some have been converted into small, trendy restaurants or bars.

The history of Pescara is intertwined with that of great writers and intellectuals, the most important being Gabriele D’Annunzio, who was born there. To immerse yourself in the atmosphere of the era, we recommend you visit the Basilio Cascella Civic Museum (a centre of artistic production for over 50 years) and D’Annunzio’s birthplace, which has been turned into a museum.

A nature reserve of Mediterranean scrub open for walks, houses the majestic Gabriele D’Annunzio theatre and a small lake. That’s why it’s nicknamed the Pineta Dannunziana.