If you’ve organised a trip to Sicily, you really must give yourself a few hours to visit Messina, “the gateway to the island”: the city of a thousand hidden treasures.

Ancient and noble, located on the north-eastern tip of Sicily and topped by the Peloritani Mountains, Messina has always been a crossroads for the entire island: you can spend a few hours relaxing or visiting the many works of art kept in the city that gave birth to the famous painter Antonello da Messina.

Between the currents generated by the Strait and the salty smell of the sea, you will enjoy all the flavour of Sicily in Messina. 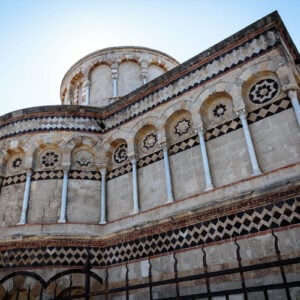 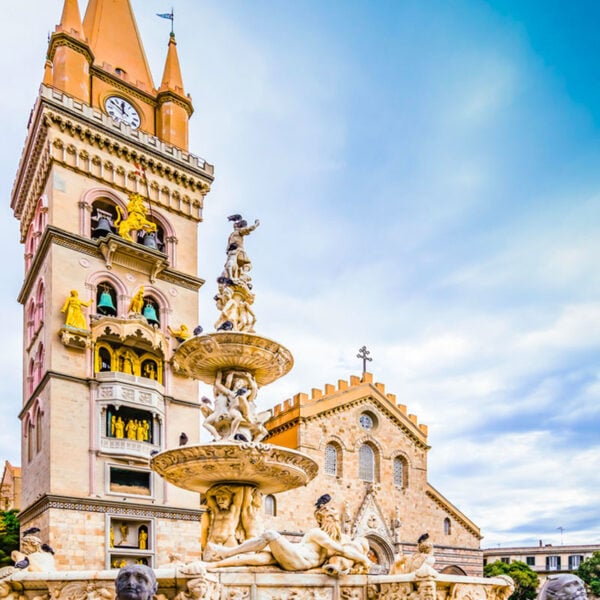 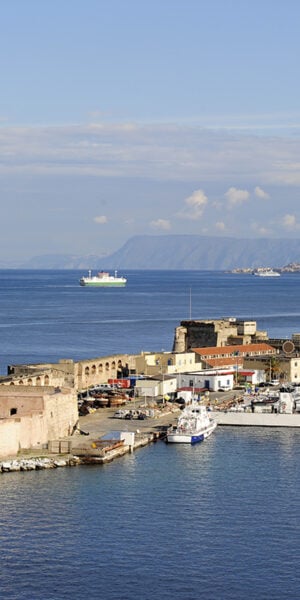 The Cathedral of Messina

Few places can tell the story of this city like its Cathedral, called ‘a matrice’. Founded in the Byzantine era, it hosted the wedding between the Norman Prince William II and Princess Giovanna.

If you want to check the time, you can do so by looking at the world’s largest astronomical clock. At noon, four bronze mechanical figures move to the notes of Schubert’s Ave Maria.

The Fountain of Orion

Created by a student of Michelangelo, it has been called the most beautiful fountain of the sixteenth century in Europe. Built to celebrate the creation of the city’s first aqueduct, it is now one of the city’s landmarks.

The Madonnina of the Port of Messina

The city’s iconic Madonnina blesses the ships that land in Messina. If you are on dry land, don’t miss the view from the waterfront in the evening: the harbour lights create a magical atmosphere.

It is the extreme north-eastern tip of Sicily, where the Tyrrhenian Sea and the Ionian Sea meet: for this reason, the coast is crossed by extraordinarily strong currents that transform, from year to year, the shape of the beach.

How to reach Messina from the Airport